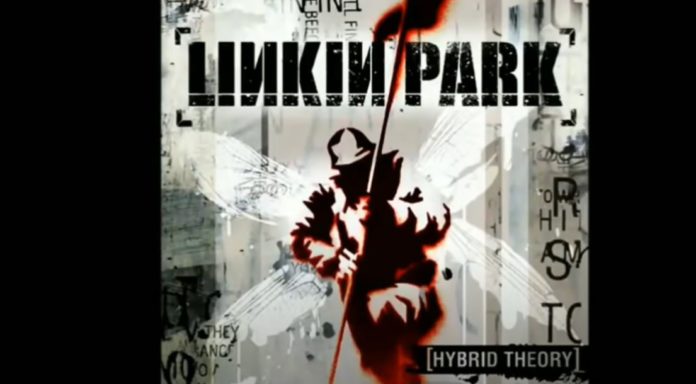 Linkin Park’s 2001 hit “In The End” has become the first nu-metal track to surpass one billion streams on Spotify.

“In The End” featured on Linkin Park’s debut album “Hyrbid Theory” in 2000.

Chartdata said that the band surpassed the mark, which comes after their music video for the track reached one billion views last year.

They tweeted this, “In the End” has now surpassed 1 billion streams on Spotify. It’s the first nu-metal song to reach this milestone”.

This is not the first time that a track from the band has reached this milestone, with their music video for “Numb” surpassing over one billion views in 2018. That track came from their second album “Meteora”.

“In The End” puts Linkin Park in very good company, as Twenty One Pilots tracks “Stressed Out”, “Ride”, and “Heathens” all reached one billion views on YouTube along with Guns N’Roses “Sweet Child O’Mine”. These tracks hit this landmark in 2019.

“The song was special”

Speaking last year about the track’s music video achievements, Linkin Park co-founder Mike Shinoda said that most of the band knew this song was special from day one.

“The moment I played that demo for the other guys, they knew that song was special”, he told Kerrang.

Shinoda also revealed that late frontman Chester Bennington was not overtly keen on the track when he first heard the demo.

“Chester [Bennington] always said that he didn’t get it, he didn’t love that song, but… I think he forgot there were moments where he did really understand it”, Shinoda revealed.

Shinoda continued, “He always said, ‘I never got it, the guys should never let me pick singles because I never understood that song, I never thought it would be as big as it was.’ But like he said, the rest of us always felt like that was a huge song. But there were times when we were completely aligned like, ‘There’s something special about this song and we gotta get it right.”.

“I played them In The End and Rob [Bourdon, drums] said, ‘Knowing you were in here writing last night, I was thinking we needed a melodic song that was more timeless and universal that would be bigger – in a songwriting style – than anything we’ve done so far, and you did it”, the band’s co-founder added.

“I don’t think we knew it would be this big, but we knew at the time that it was the most accessible thing that we had done”.

“Just so visceral and compelling”

“It’s honest, the emotional sentiment is just so visceral and compelling”, Delson said. “The interplay between Chester and Mike is just so elegant and understated. To think that you’d sing one word and then turn it into a vowel and hold it over whatever Mike continues to say. It’s beautiful”.

“Chester and Mike would just hold out the microphones and turn the lights on”, Delson added. “The incredible outpouring of personal emotion; it’s a crowd singing together, but each individual person is in love with the song because they’re investing their own life story into it”.

Chester Bennington passed away in 2017. Earlier this year, fans paid tribute to the frontman on his 45th birthday. More on that here.