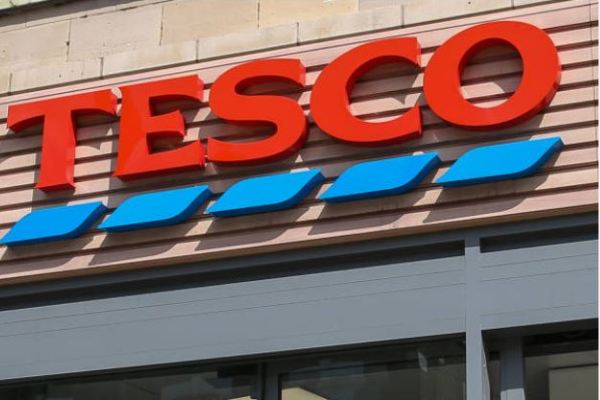 A message from a prisoner in China pleading for help has been found in a Tesco charity card by a six-year-old girl.

The company has since stopped working with a factory in China after Florence Widdicombe, from London, opened a card featuring a kitten wearing a Santa hat to find the message.

The message, in capital letters, read: “We are foreign prisoners in Shanghai Qingpu prison China.” Tesco said it was shocked and had started an investigation.

A Tesco spokesman said “We would never allow prison labour in our supply chain.

“We were shocked by these allegations and immediately halted production at the factory where these cards are produced and launched an investigation.

“We have a comprehensive auditing system in place and this supplier was independently audited as recently as last month and no evidence was found to suggest they had broken our rule banning the use of prison labour.

“If evidence is found we will permanently de-list the supplier.”

In 2014, a woman in Belfast said she had found a note written in Chinese and wrapped inside a prison identity card inside some trousers from Primark.

The note, which had SOS at the top, claimed inmates at Xiangnan jail in Hubei, China, were forced to work 15-hour days producing clothes.

Primark said it regularly inspected its factories and “no prison or other forced labour of any kind was found during these inspections”.

Gucci ‘GAA’ Togs for €550 after Paul Mescal’s Public Fondness for...