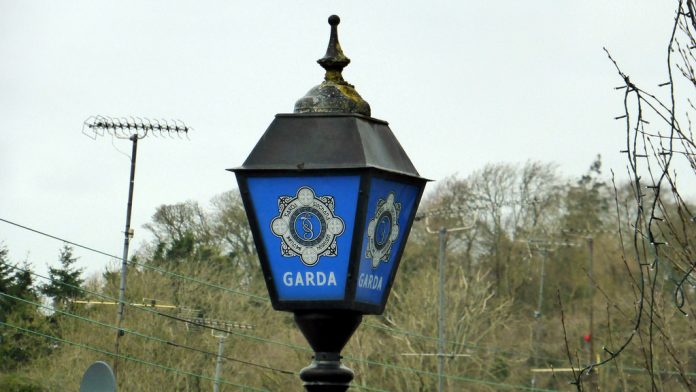 A 45-year-old man has appeared in court charged with the murder of Irene White in County Louth.

The mother of three was killed at her home in Dundalk almost 13 years ago.

On April 6th 2005 Irene White’s body was discovered by her mother.

Today 45-year-old Niall Power with an address at Gyles Quay, Riverstown, Dundalk appeared in court charged with her murder.

Detective Sergeant Mick Sheridan told the court that the accused made no reply when he was arrested charged and cautioned late last night at Dundalk Garda Station.

Judge John Coughlan granted him free legal aid – he was remanded in custody and will appear in court again next week.

On Monday 34-year-old Anthony Lambe with an address at Annadrumman, Castleblayney, Co Monaghan admitted killing Ms. White and was jailed for life.