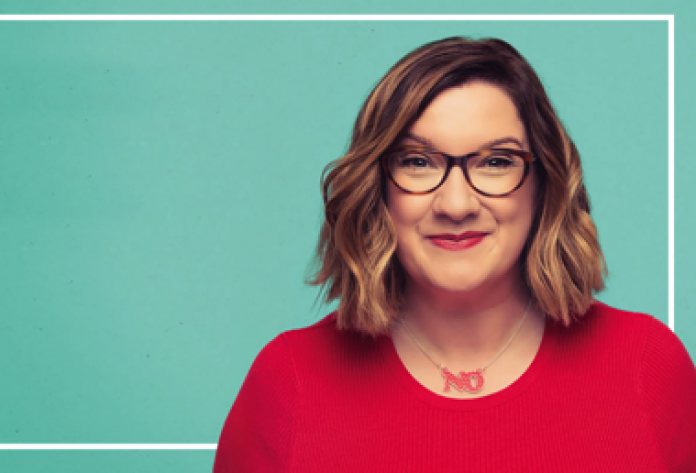 Comedian, Sarah Millican has added a fourth date to her Irish tour due to ticket demand.

The ‘control enthusiast’ has added a third date to her Dublin line-up with her fourth show taking place in Cork.

Both shows in the Olympia on September 13th and 14th are sold out, while Millican’s Cork Opera House show is also a sell-out, prompting the comedian to add a third Dublin date.

Sarah has built quite the reputation for herself on the comedy scene, and if you already nabbed tickets to her sold out shows then expect to hear plenty about farting in hospital pants, what can happen at a bra fitting and the benefits of a casserole!

The show promises to be funny, frank and unapologetically filthy and tickets for her September 15th gig go on sale this Friday, February 2nd at 9am.

Tickets from €31 including booking and facility fees go on sale this Friday via Ticketmaster.