Home News Man Due In Court Over Murder Of Soldiers 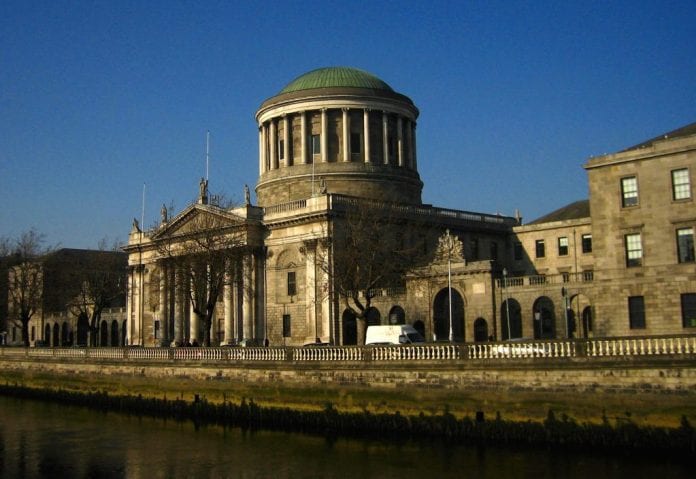 A 66 year old man’s due in court in Dublin later today in relation to the murder of two soldiers in the north in 1972.

His was arrested yesterday by Gardaí in Donegal following a joint operation with the PSNI under a European Arrest Warrant.

Lance Corporal Alfred Johnston and Private James Eames died when a device exploded in a car they were checking on the Irvinestown Road in Enniskillen in 1972.

The process of extraditing the 66 year old is set to begin later, when he appears before a court in Dublin.

The PSNI says it’s been liaising closely with Gardaí on the case, and it says the arrest demonstrates the benefits of such joint operations.