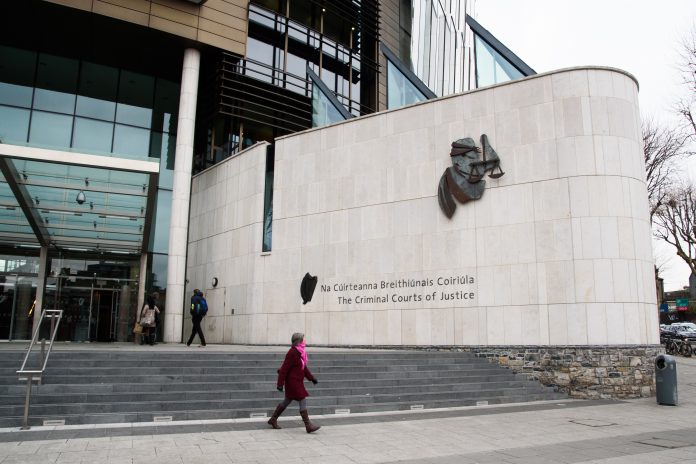 A man is due to appear in court this morning over the death of a Latvian woman in Dublin on Wednesday.

Skaidrite Valdgeima was stabbed in an apartment in the Bonham Street area of the city.

The 34-year-old was pronounced dead a short time later in hospital.

The mother of three had lived in Blessington, Co Wicklow, for several years.

The man in his 20s charged over her death is due to appear in the Criminal Courts of Justice later.

System Of A Down Release Two Brand New Songs In 15...