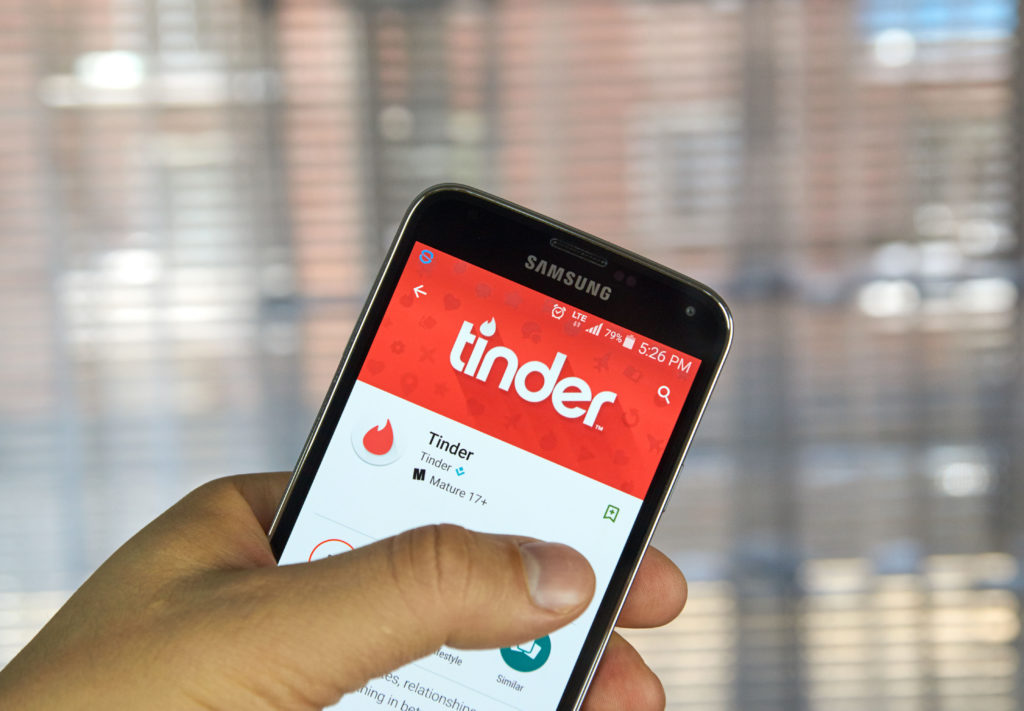 A convicted rapist and serial sex offender has been sentenced to five and a half years in prison for sexually assaulting a woman he met on Tinder.

Patrick Nevin, a 37-year-old software engineer from Dun Laoghaire, has also been ordered to stay off online dating apps for two years after his release.

After matching on Tinder in June 2014, Patrick Nevin sent a message to the woman asking how she was and almost immediately after receiving her reply, he asked her if she was a good kisser and if she wanted to meet up.

The woman, who had only arrived in Ireland from Brazil a few weeks beforehand to learn English, said she was wearing a long sleeve summer dress when he picked her up in his blue BMW for what she thought would be a coffee date on July 23rd 2014.

She said he looked very friendly and was smiling as he opened the door for her. After parking up in a secluded park of UCD’s campus, she said he then turned into a monster and tried to kiss her while touching her all over.

He was convicted of sexual assault this time last year and was today handed a five a half year sentence.

He is also awaiting sentence for separate attacks on two other women he also met in Tinder.

NASA Photos A Near-Perfect Rectangle Iceberg In The Antarctic