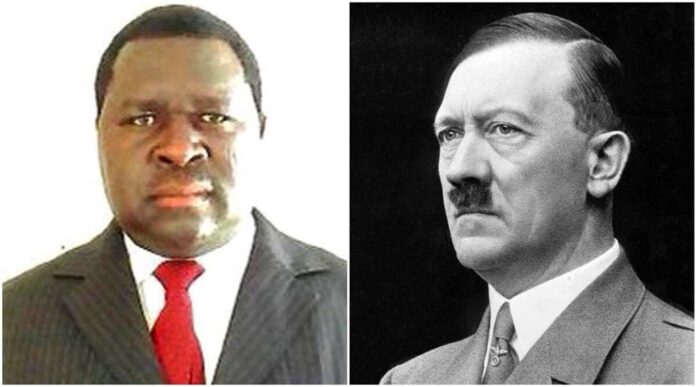 A Namibian politician whose father named him after the Nazi leader Adolf Hitler has scored a resounding win in the election in Ompundja.

Adolf Hitler Uunona said that his father “probably didn’t understand what Adolf Hitler stood for” when naming him. The Southern African state is a former German colony. So the name Adolf would not be uncommon. However, giving your child the surname of perhaps the greatest engineer of mass murder of all time, as his middle name, is an unusual decision.

Mr Uunona, who is a noted civil rights and anti-apartheid campaigner, said he never thought about his name much when he was growing up. “It wasn’t until I was growing up that I realized this man wanted to subjugate the whole world.” The politician told German newspaper Bild, “I have nothing to do with any of these things.”

In fact, Namibia suffered what is called the “forgotten genocide” when up to 80,000 indigenous Namibians were killed by its German occupiers.

Exit Polls Suggest Ireland Has Voted To Repeal The 8th