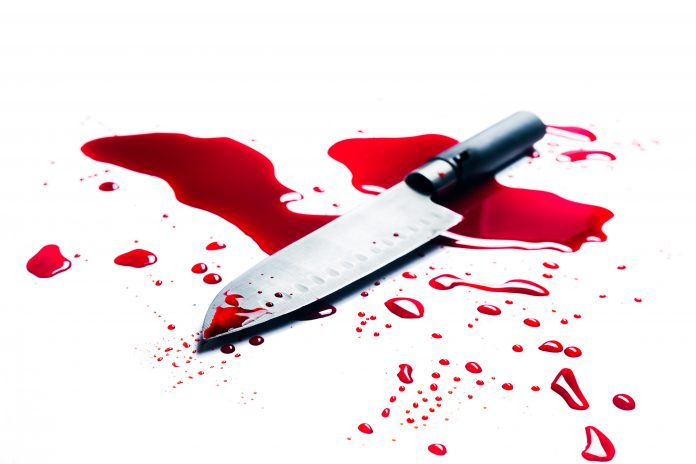 A man is recovering in hospital after using a knife on himself during a stand-off with Gardai in Dublin.

Moments earlier, he crashed his own car before attempting to hijack another.

Shortly before nine last night, two cars were involved in a crash on Cookstown Way in Tallaght.

One of the cars drove off and hit a bollard.

The driver ran to the nearby Watergate Estate, where he tried to hijack another car at knife-point.

Significant damage was caused to one of the cars involved in the original crash, but the driver – a woman in her thirties – wasn’t injured.

The Armed Support Unit was called in to deal with a man armed with a knife at the nearby Rosebank Estate.

As officers attempted to approach him, he began to inflict a number of knife wounds on himself.

He was eventually stopped, and given first aid at the scene.

He was taken to Tallaght Hospital, where he is recovering from his injuries.

Anyone who saw what happened is asked to contact Gardai.

Man In His 40’s Shot Dead In Ballymun