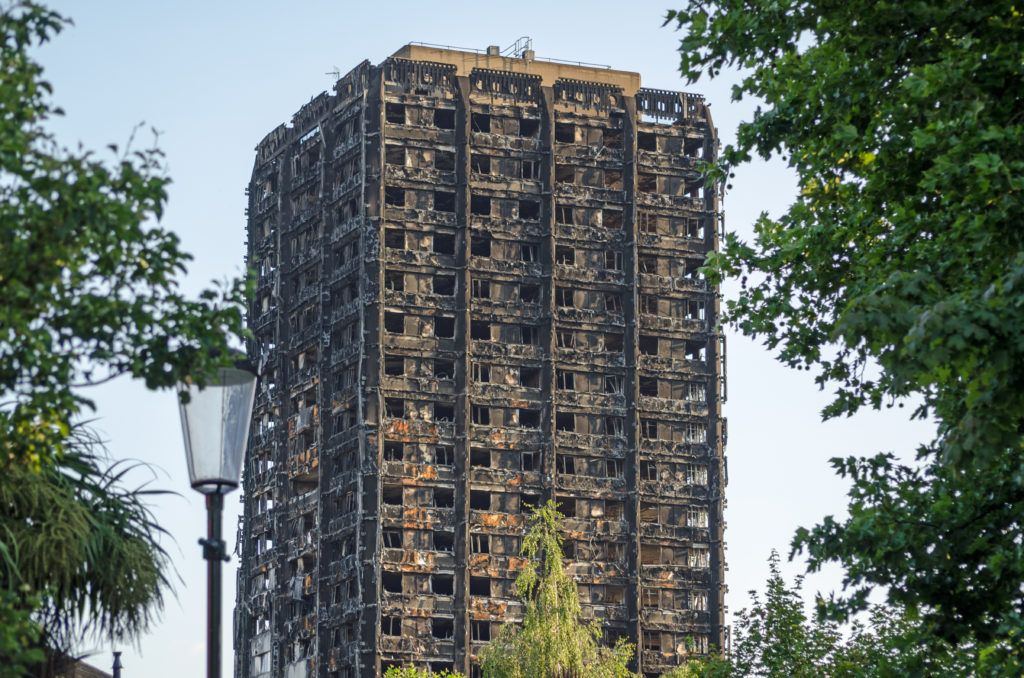 Five men are being questioned by police in the UK after a video emerged online showing a model of Grenfell Tower being burned.

In the video, one voice can be heard saying “that’s what happens when they don’t pay their rent”.

Police say the group handed themselves into officers last night, and were arrested on suspicion of a public order offence.

The Justice 4 Grenfell group have said they hope people stop sharing it online and people should consider those who died and those who lost people in the tragedy.