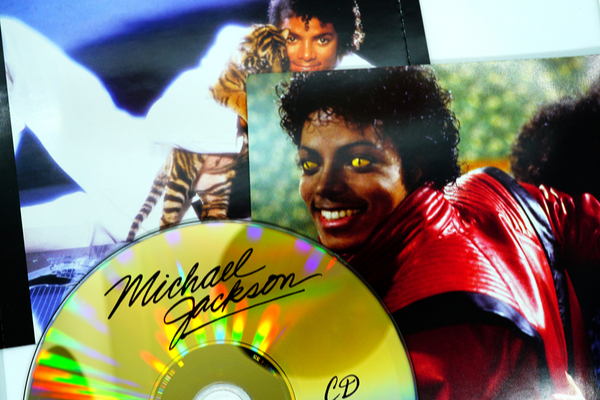 Michael Jackson’s siblings have said that they are working on new music which features the late King of Pop. Tito Jackson said that his late brother “left a few things behind”, adding that “there is more music to release”.

In the same interview, Tito also said that plans have been put in place for the Jackson’s first studio release since 1989.

“It would be so pleasing to be on a record with Michael once again. Anything that would work we would be willing to give a try and see what happens”, Tito Jackson said.

“It’s beyond our control but they always try and get our participation and we’re always happy to offer”.

Following his death in 2009, two Michael Jackson albums have been released. 2010 saw the release of “Michael”, while “Xscape” was released in 2014. The King of Pop’s vocals also featured on tracks with artists like Lenny Kravitz and Drake since his death.

It also emerged that Michael Jackson’s famous track “Thriller” was certified 34x platinum in the US. It is also the second best selling track in the US.

The track also sold over 34 million copies in the US alone and was the sixth studio album that the singer had released.

Earlier this month, it was reported that back in the 1980s, Michael Jackson had pitched the idea of a possible collaboration with Duran Duran. However, the band turned it down.

“We go home after a tour – it must have been 1983, I think. I get home and the phone rings and my mum says, ‘There’s somebody on the phone for you, he says his name’s Michael Jackson”, keyboardist Nick Rhodes said.

Having thought it was a prank call at first, Rhodes added,  “After about a minute I thought, ‘Oh my God, it is Michael Jackson isn’t it’”.

He continued, “I go to everyone, ‘Hey Michael Jackson called last night. Do you fancy maybe doing a song with him?”, he said. “And they all went, ‘Nah’”.