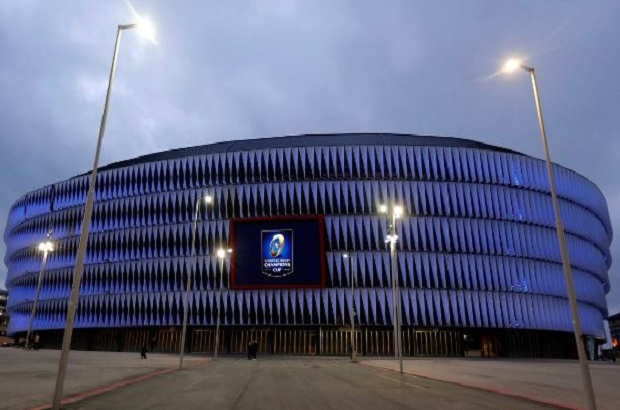 There’s mixed injury news for Leinster ahead of their Champions Cup Final against Racing 92 this Saturday. Scrum-half Luke McGrath and back-row forwards Rhys Ruddock and Jordi Murphy are winning their fitness races to be available.

But a hamstring injury has ended wing Fergus McFadden’s season. The Ireland winger sustained a hamstring injury while scoring a try in the Blues’ win against Scarlets in the semi-finals and the province have confirmed that he’ll miss the rest of the season.

Disappointing news today that @fergmcfadden has been ruled out for the rest of the season.

Leinster senior coach Stuart Lancaster believes Joey Carbery should stay at Leinster next season. The 22-year-old is reportedly open to a short-term move to Ulster in a bid to get regular game time at out-half ahead of next year’s Rugby World Cup.

Carbery, who is Jonathan Sexton’s back-up at international level, has mainly been used at full-back rather than out-half by his club this season.

7 days to go until we take on @racing92 at the San Mamés stadium!