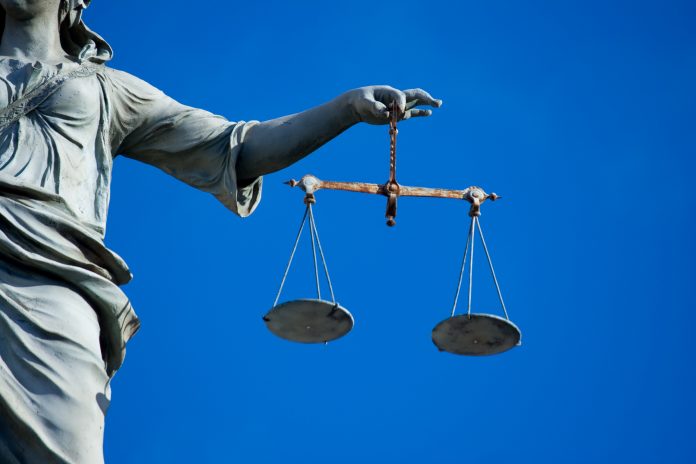 Ireland will not be a platform for hate speech, according to the editor of GCN magazine.

It comes after the Justice Minister banned an American pastor from entering the country – the first time such legislation has been enforced.

Steven L. Anderson is a holocaust denier and said that he prayed every night that Barack Obama would die based on the colour of his skin.

He also praised the massacre of 49 people at a gay club in Florida in 2016.

Ameican Baptist pastor Steven L Anderson was planning to travel to Ireland at the end of the month, his website said he was preaching to a congregation in Dublin on the 26th of May, but didn’t specify a time or venue.

Mr Anderson praised the massacre of 49 people at a gay club in Florida in 2016, he is also a holocaust denier and an online petition had been signed by over 14 thousand people calling for him to be banned.

Yesterday, for the first time ever, Justice Minister Charlie Flanagan signed an order, becoming the first Minister to use exclusion powers introduced in 1999.

However the Irish Council for Civil Liberties says the move may set a dangerous precedent, Executive Director Liam Herrick says the threshold for exclusion should be high.

But in a statement, the Justice Minister said that he signed the order in the interests of public policy.”