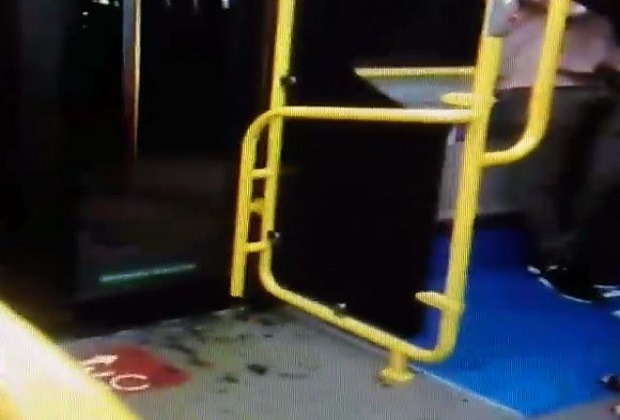 According to details released under the Freedom of Information Act, 107 drivers were attacked on duty in 2018.

But Dermot O’Leary from the National Bus and Rail Union says the number of assaults is a disgrace.

“I just think that’s an appalling indictment of the culture that’s prevalent across society now,” he said.

“That probably doesn’t include the stone-throwing and the rock-throwing, the taking of drugs and smoking crack cocaine and heroin while onboard buses and other stuff that’s been reported by a lot of the local papers.”

Reward Offered In Search For Nóra