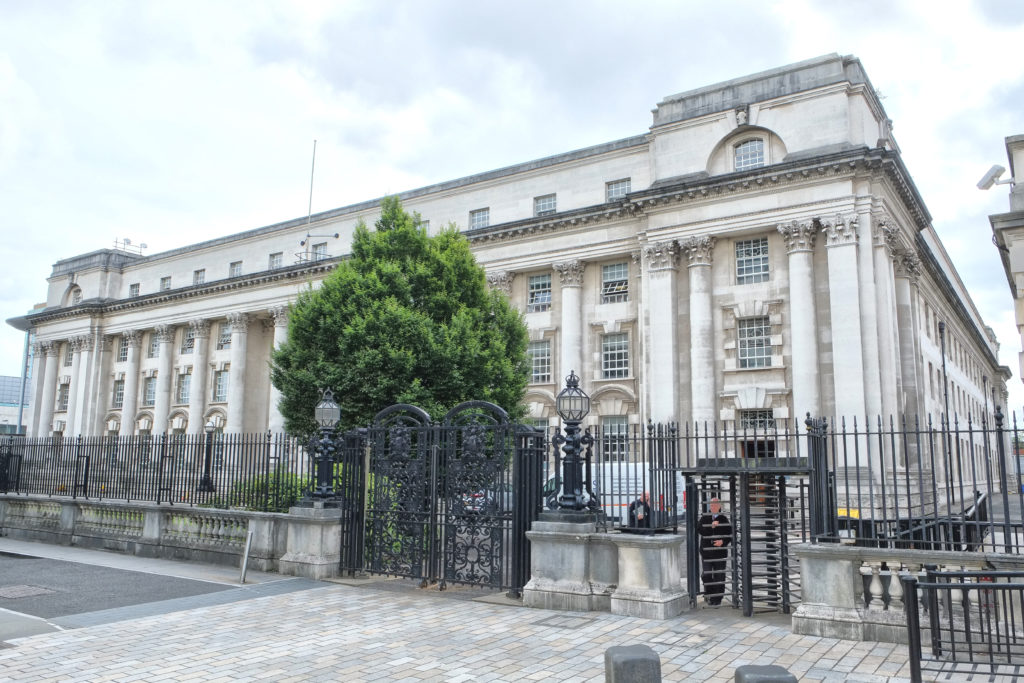 A mother who supplied her 15-year-old daughter with abortion pills is appearing in court in the North this morning.

The tablets were bought online in 2013.

Northern Ireland is the only part of the UK where abortion is illegal.

Campaigners stood outside the Royal Courts of Justice in Belfast while pro-life protesters also gathered.

Amnesty is supporting the mother’s case against the PPS’s decision to prosecute her.

Grainne Teggert is from Amnesty: “It’s is a very obvious and cruel injustice that because they are from Northern Ireland they are being hauled through the courts and being treated like criminals.”

Gardaí Are Appealing For People To ‘Park Smart’