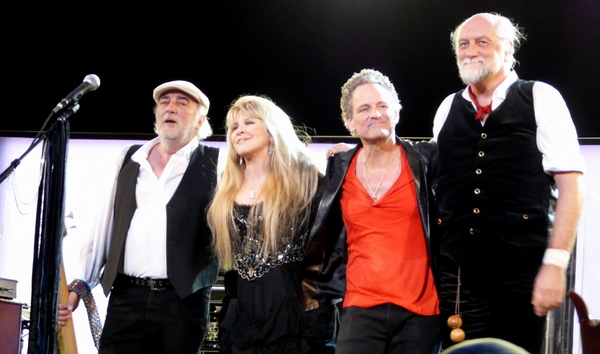 Scorpions and Whitesnake have led the tributes to the much-loved rock producer Keith Olsen, who has passed away.

Yesterday, Scorpions broke the news of Keith Olsen’s death on social media, writing: “We just learned about the passing of our dear friend and producer Keith Olsen.

“Keith produced many iconic albums, including our album ‘Crazy World’. Keith was a wonderful guy, and the making of Crazy World was such an inspiring journey, containing outstanding songs like ‘Wind of Change’ and ‘Send me an Angel’, which had the Keith Olsen touch, on every single note.

“Our hearts and prayers go out to his family …. RIP Keith …. You live on in the Music …. Scorpions.”

Olsen worked with a whole host of rock greats including Ozzy Osbourne ‘No Rest For The Wicked’, Eddie Money and Whitesnake ‘Whitesnake’ and ‘Slip of the Tongue’.

According to Planet Rock, Olsen produced the ‘Buckingham Nicks’ record, released in 1973, which was a flop when it dropped, but the last song ‘Frozen Love’ was heard by Mick Fleetwood when Keith Olsen played it at Sound City in Van Nuys, California to the drummer.

Fleetwood liked it and invited Stevie Nicks and Lindsey Buckingham to become members of Fleetwood Mac in 1974 and Olsen produced the band’s second eponymous album in 1975.

It’s Been A Long And Winding Road..