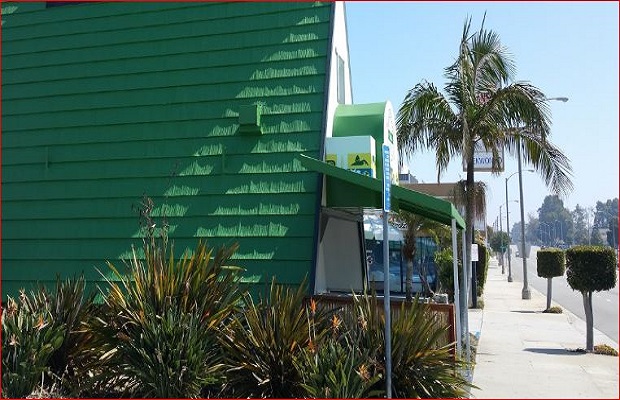 Police are responding to a shooting early Saturday morning with multiple victims at a bowling alley in Torrance, California.

The Torrance Police Department says in a tweet there were reports of shots fired with multiple victims down at Gable House Bowl.

Police are urging people to stay away from the area near the bowling alley.

Gable House is described on its website as a gaming venue that offers bowling, laser tag and a full arcade.

Torrance is a coastal city about 32 kilometres from Los Angeles.