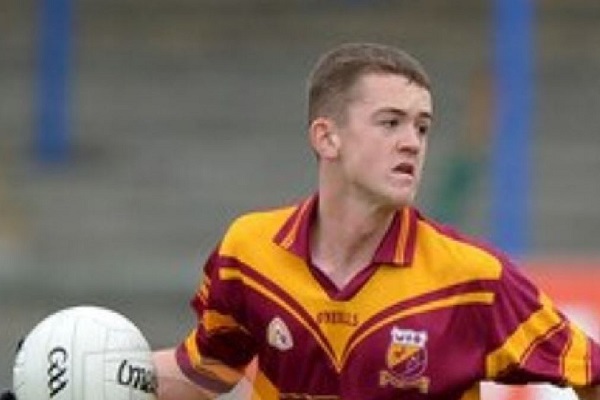 The lawyer of an Irishman charged with assault in New York says he will continue to fight the charges.

25-year-old Steven O’Brien appeared in court yesterday, charged in connection with an altercation outside a pub in Queens in November.

In the incident, 22-year-old Longford man Danny McGee was punched in the head and subsequently died after hitting his head on the pavement.

Following his court appearance, Mr O’Brien was released on continued bail and is due in court again on the 21st of February.

Weekend Weather Forecast Is Filled With The Usual Suspects