Home News There’s A Mugger On The Loose! 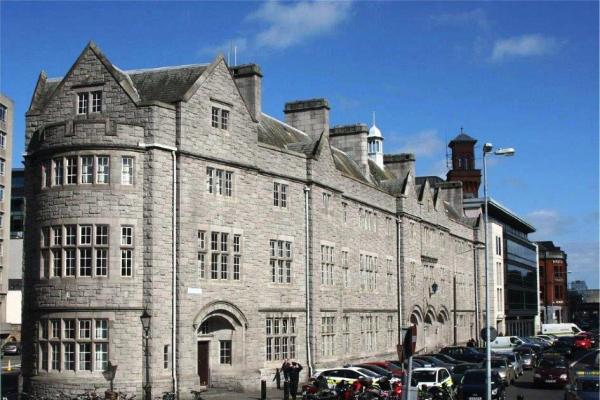 Gardai at Pearse St. Station are appealing for witnesses to a mugging in Dublin city centre. A man in his 50’s was injured and robbed of his cash and a quantity of cigarettes worth €700.

The incident took place at the junction of Upr. Mount Street and Lwr. Fitzwilliam Street at around 7pm on Monday evening. The robbery happened after the victim got out of his car, and began walking towards Fitzwilliam Street Lower.

A struggle broke out when the man tried to grab a package he was carrying – leaving the victim with minor injuries. The suspect made off with cigarettes worth €700 and a large quantity of cash and headed in the direction of St. Stephen’s Lane.

He was wearing grey sweat pants, a grey sweatshirt and a baseball cap with blue writing on the front. He’s described as being in his late 20s or early 30s, around 5’10 in height, of stocky build, with dark brown hair and a Dublin accent.

Gardai in Pearse St are appealing for anyone who may have witnessed the incident, who may have been in the area with dash cams around that time or may have any information to contact them in Pearse St on 01 6669000, the Garda Confidential Line on 1800 666 111 or any Garda station..

Reports Of ‘Weird Men’ And Public Sex On Dollymount Strand