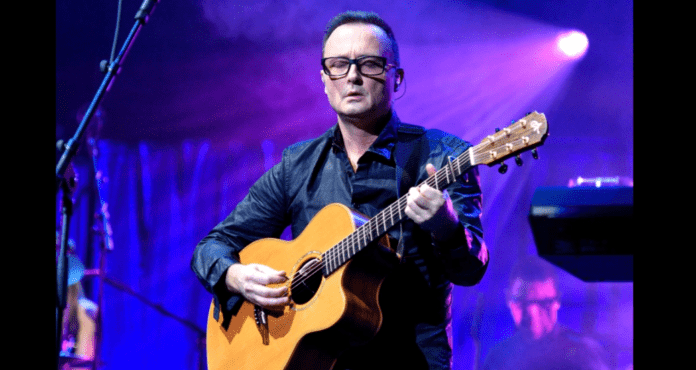 Jim Corr is to take legal action against Twitter after the social media site suspended the musician’s account.

The Corrs band member saw his account suspended due to an alleged violation of Twitter’s policy on “Covid-19 misleading information”.

However, the guitarist called this an unlawful breach of freedom of speech.

Corr who achieved success with his sisters as part of the band The Corrs, said, “I am challenging Twitter over the suspension of my account with almost 50,000 followers”

He added, “Twitter is acting in conjunction with the Irish Government, who admitted working with social media companies in order to shut down and stifle certain voices with certain views in a blatant and unacceptable attack on free speech”.

Corr’s account was suspended last December. He has continued to deny these allegations and has added that this has damaged his reputation.

Colin McMenamin of KRW Law said, “For the Twitter account of Jim Corr to have been suspended demonstrates, again, the unregulated power a social media platform such as Twitter has”.

They also wrote back, “Your client violated the Covid-19 Misleading Information Policy on multiple occasions”.

The letter also confirmed that legal proceedings would be taken. They denied any defamatory action had been taken.

Not the first time

It is not the first time that Jim Corr’s use of social media has come to people’s attention.

This also sparked a feud on Twitter with Jedward. The twins were heavily critical of the protests and Corr’s conduct.

At the time, they tweeted, “Dear Dublin Anti Mask Protest! Get the f**k inside you selfish low lives sincerely the rest of the country”.

They also took aim at Jim Corr, saying that he would leave Ireland “Breathless” because of this “idiotic behaviour”.

After Corr had responded, telling the twins to “grow a brain between you”, Jedward wrote, “Why don’t you just go and ‘Runaway’ and FYI your sisters never needed you please leave the band”.

This feud led to a frenzied reaction.

DJ Eoghan McDerrmott wrote, “Jedward dunking on Jim Corr for his involvement in an anti-mask protest march is the tonic a golf-weary nation needs!”