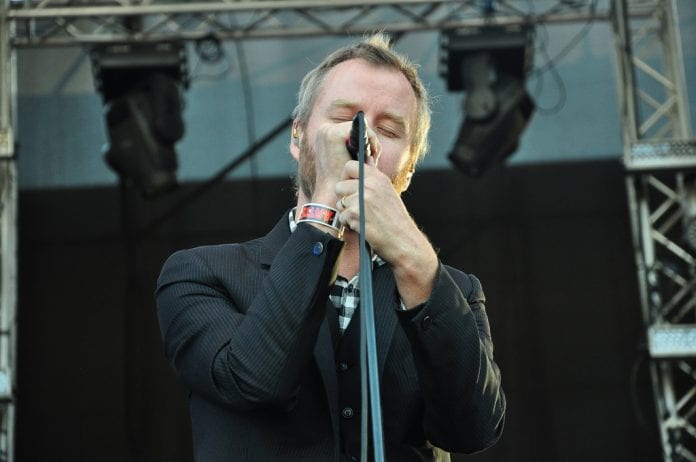 The National announced the news today that they will be playing two special gigs in Donnybrook Stadium next Summer. They will also be joined by special guests each day.

On June 15th &  16th next year, Dublin’s Donnybrook Stadium will play host to The National and special guests, yet to be announced.

Tickets go on sale next Friday, October 13th and are priced at €76 for a one-day ticket and €136 for the whole weekend.

Michael Bublé previously performed in the stadium in 2008. With a 6,000 capacity for sporting events, it’s bound to hold much more for the upcoming Summer gigs.

The band are currently in the midst of touring their seventh studio album Sleep Well Beast which features the singles ‘The System Only Dreams In Total Darkness’, ‘Carin at the Liquor Store’ and ‘Day I Die’.