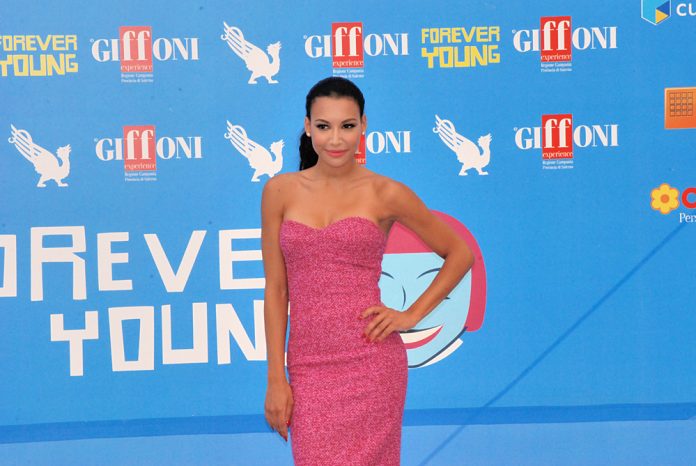 Actress and singer Naya Rivera, best known for her role as high school cheerleader in the musical comedy series Glee, is missing at a lake in Southern California, the Ventura County Sheriff’s Department said.

A search operation was launched after her four-year-old son was reportedly found alone on a rented boat at Lake Piru on Wednesday.

Officers said Rivera, 33, had gone swimming with her son, who got back into the vessel, but she did not.

The search will resume “at first light” on Thursday, the sheriff’s department said.