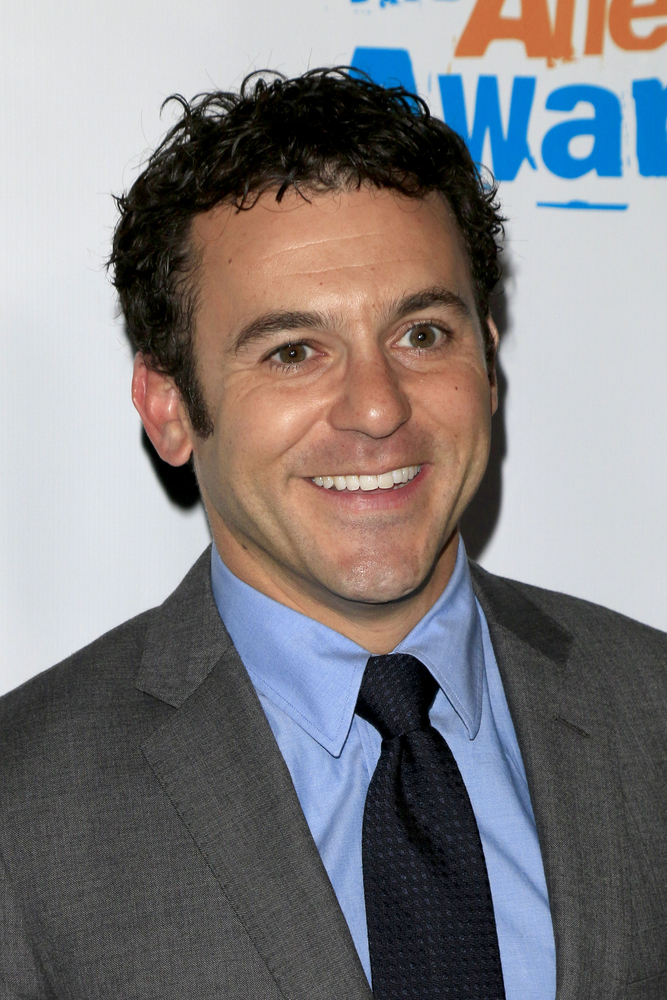 Iconic TV show “The Wonder Years” is coming back to television with a new spin, according to a new report.

The show originally ran for six seasons from 1988-1993 starring Fred Savage as a middle class suburban teenager Kevin Arnold, as he grew up in the 1960s and ‘70s.

Oscar-nominated director and producer Lee Daniels is reviving the show for ABC.

The show will be set during the same time period, except it will focus on a Black family in Montgomery, Alabama.

The original co-creator, Neal Marlens, is set to act as a consultant on the show, while Savage, will direct the pilot episode of the show.

Game Of Thrones Star Is Baring All On Nudity