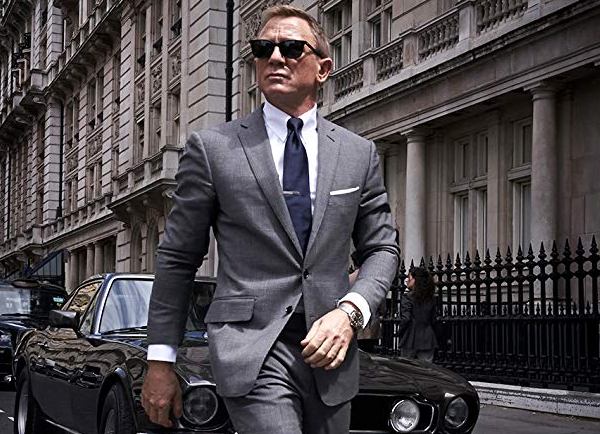 The latest James Bond film, ‘No Time To Die‘ has had its release date put back by six months as Coronavirus sweeps through the franchise’s potentially large Asian market

In a tweet ”MGM, Universal and Bond producers, Michael G. Wilson and Barbara Broccoli announced that after careful evaluation of the global theatrical marketplace, the release of NO TIME TO DIE will be postponed until November 2020.”

The film will be released here on November 12, 2020 with worldwide release dates to follow, including the US launch on November 25, 2020.

The film was originally supposed to be released internationally on April 2 and in the U.S. on April 10. However, the spread of the coronavirus in major markets such as Italy, South Korea, China, and Japan has forced a rethink. That could have been a major blow to “No Time to Die,” which cost more than $200 million to produce and millions more to market. It will need to perform well in international markets if it wants to make a profit.

The Internet’s Gone Bezerk For A Burrito Blanket!