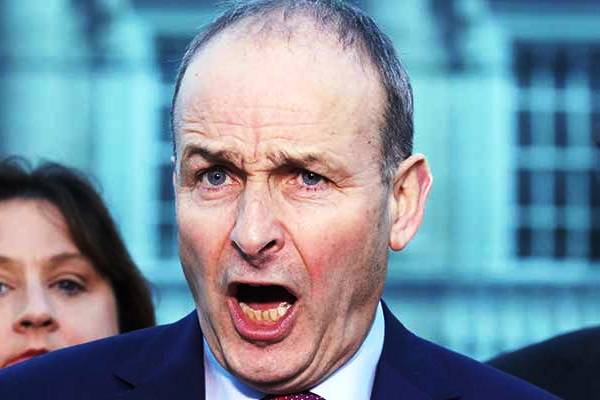 The Cabinet has agreed a number of new restrictions aimed at curbing the spread of coronavirus. The measures will remain in place until 13 September.

An Taoiseach Micheál Martin said we are not at a stage where we can return to normality “We are at another critical moment”.

“Now as much as ever before we must remember our responsibilities to each other” .

Speaking after today’s Cabinet meeting, the Taoiseach said the harsh reality around the recent trends and the spread of the virus are very serious.

“We are not close to the level and pace of the spread of the virus from earlier this year, but we are at a point where we need to re-commit ourselves to key behaviours and accept additional controls,” he said.

The Taoiseach said this is not just about the “appalling behaviour” seen in a Dublin bar over the weekend.

“The evidence is a large number of people are acting as if the virus is no threat to them or that it’s okay to take a few more risks.”

He warned that although young healthy people may experience no symptoms, the effects would be felt if the virus spreads to the more vulnerable.

The Government is working on a new roadmap and some of the main points from today’s announcement include: