Advertisement
Home News Nine Searches Carried Out Throughout The City 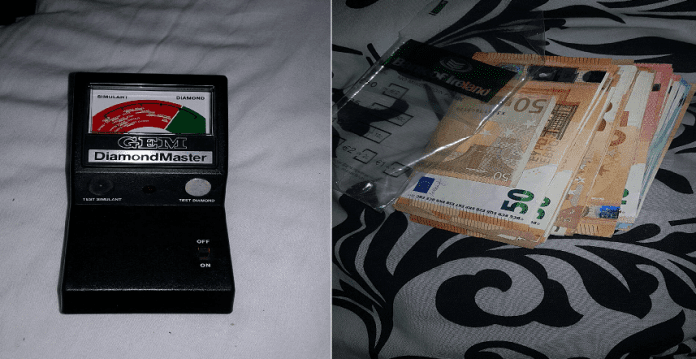 Approximately €28.5K in cash was seized from the properties, alongside £700, an Audi A4, BMW X5 and a Volkswagen Passat. 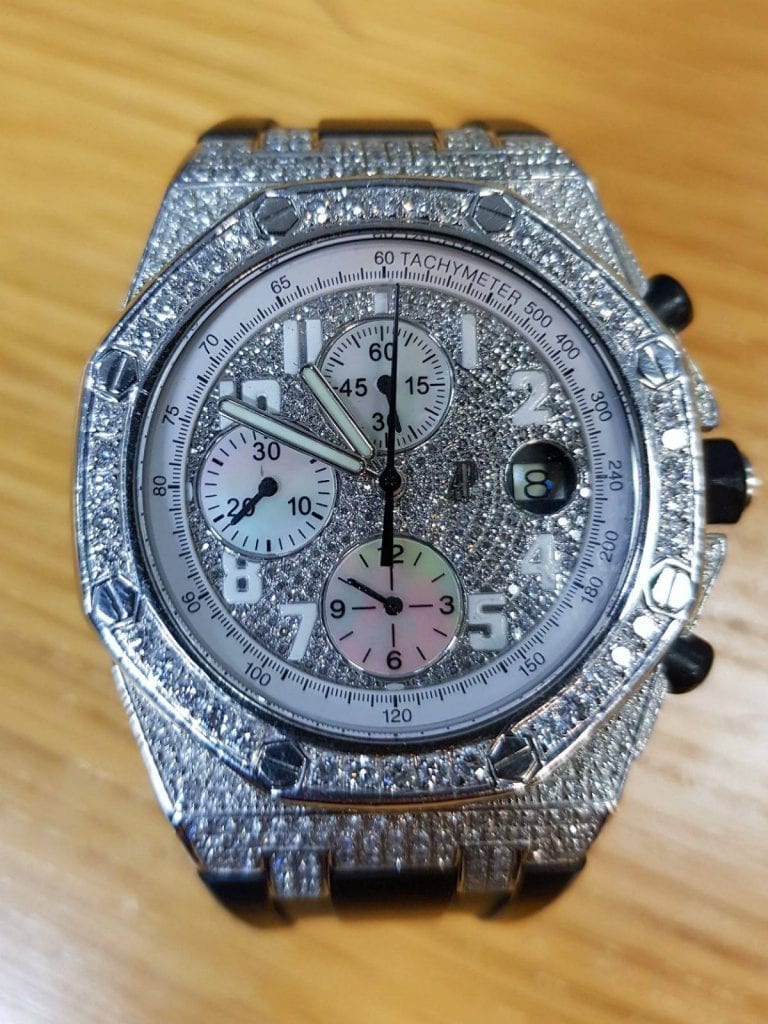 Gardaí have confirmed over €20K has been frozen in financial institutions and investigating officers also seized a Presidium Diamond testing kit which is used to verify the quantity of gems.

So far no arrests have been made.

One Cyclist Treated Every Three Days For Major Trauma Injuries