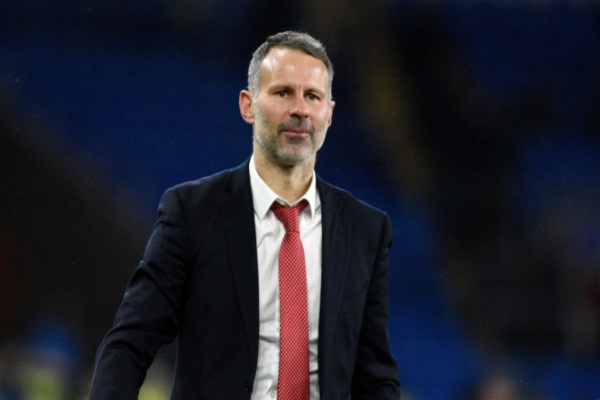 Giving evidence against her former partner Ryan Giggs at his assault trial, Kate Greville burst into tears as she claimed she “constantly felt attacked by him”.

Former Manchester United footballer Ryan Giggs is facing charges of assaulting and controlling Ms Greville over a period of years from 2017 to 2020. He is also charged with assaulting her sister.

Giggs has denied all charges. He pleaded not guilty to these charges last year.

She also added that she “had to pander to all his needs because if I didn’t he’d threaten me with things, my job, and it was going to cause an issue with my job and career”.

Having been cross examined by Peter Wright of the CPS, Ms Greville was also quizzed by Chris Daw QC of the defence.

Ms Greville also claimed that she suffered anxiety and panic attacks throughout their relationship.

In court, a series of messages were also read out, where Giggs referred to his former partner as an “utter c***”.

One such message referred to Ms Greville as “an evil, horrible c***”. Ryan Giggs also added, “you don’t deserve to be a parent”.

Kate Greville also claimed that Mr Giggs “knew how to hurt me”, with his ability to verbally insult her.

“I really wanted to have children, I was desperate to be a mum. He knew how to hurt me”, she told the court via video link.

Kate Greville detailed further alleged insults that her former partner aimed at her, including referring to her as “Stacey”, Ryan Giggs’ ex wife.

“That was like his ultimate insult,” Greville said. “He knew that would really upset me. He would say it quite a lot”.

Adding that “He would say she used to make his life hell and I was just like her”.

Ryan Giggs and Kate Greville began dating, after they met when she worked as a PR executive at a company owned by Giggs.

Kate Greville also claimed that ex boyfriend accused her of cheating on him with a work colleague from this company.

“It scared me”, Greville said. “When he threatened that, it scared me. He could have said anything because he wasn’t very rational. Something to embarrass me, humiliate me”.

Having blocked each other across messaging services, Giggs also allegedly sent his former partner an email, with “blackmail” as the subject line.

Kate Greville continues to give evidence in this court case. The trial continues.

May ‘Will See Job Through’ On Day Of High Drama