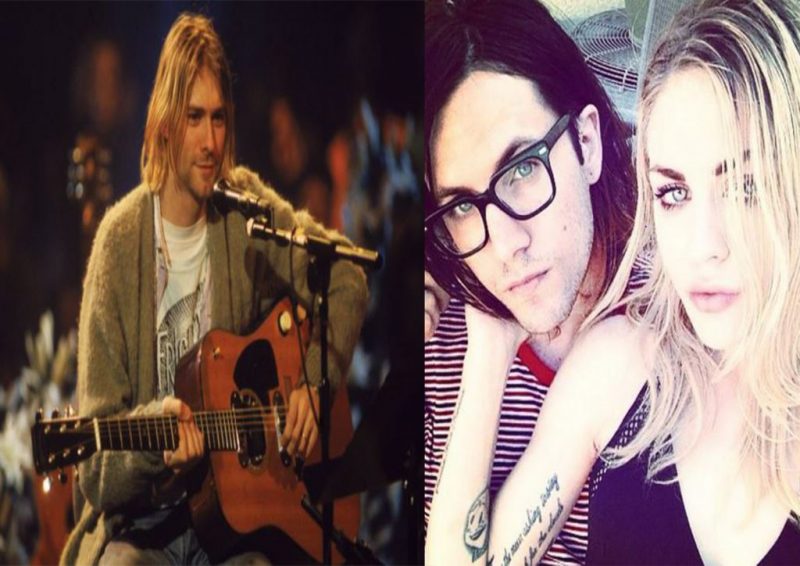 According to TMZ, the acoustic guitar made famous from Kurt Cobain’s MTV Unplugged appearance has been judged the property of Frances Bean Cobain’s ex-husband in a recent divorce settlement.

Kurt Cobain’s daughter married Isaiah Silva back in June of 2014. The couple had been together for roughly five years and married for less than two when Frances decided to file for divorce back in March 2016. Although the couple became legally separated the guitar has been the focus of a two year legal battle.

Silva asserts that Frances gifted him the guitar and that he had the instrument among his possessions when she made the application for divorce in March 2016. In 2017, Frances filed a legal application requesting the judge put pressure on Silva to return the guitar as part of the final settlement. However, Frances was unsuccessful and Silva is now the legal owner of the guitar.

Meanwhile, Frances Bean Cobain has made claims online that a debut single is on the way. She also shared a preview of a song accompanied by an acoustic guitar. The young singer was asked online ‘will you ever release a full song?’, to which she replied ‘Oh yes’. In a recent Instagram post, Cobain previewed an emotional and soulful acoustic track.