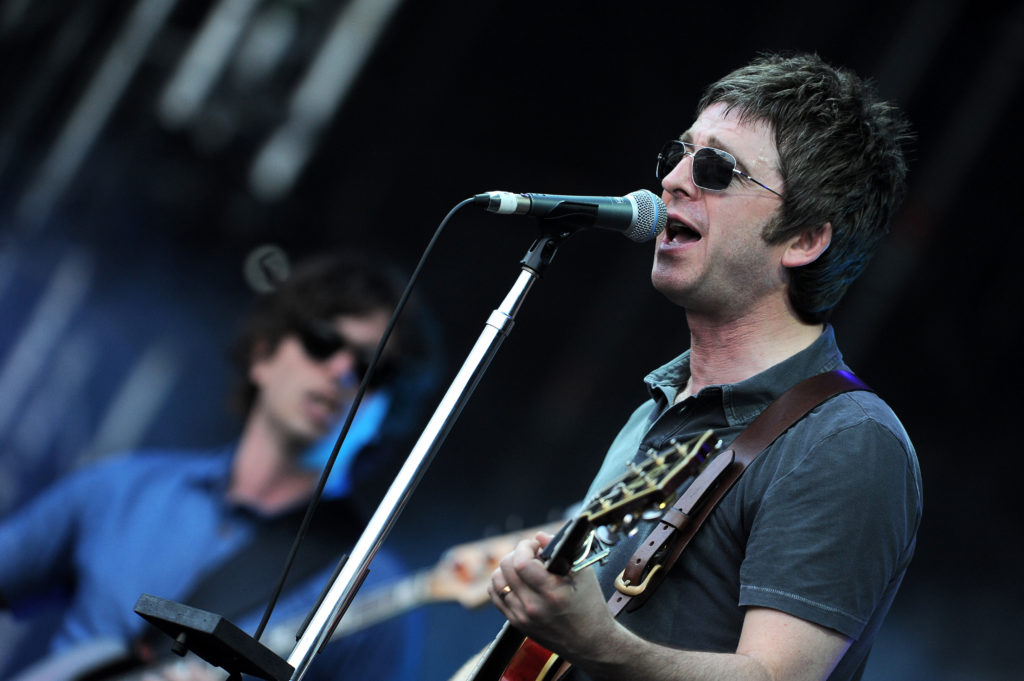 Oasis singer Noel Gallagher has said that taking cocaine “every night in the 90s” gave him “brutal panic attacks” and even left him hospitalised with psychosis while in the US.

The Oasis and High Flying Birds singer was talking about his past drug use in a new interview with Matt Morgan’s Funny How? Podcast.

Gallagher said how he once feared he would die after having to be rushed to hospital in America: “I did have to check into hospital once. Imagine having the psychosis and having to have to go to hospital. They don’t understand a word you’re saying because of your accent and you’re like ‘I think I am on my way out’.”

He added: “I had a few brutal panic attacks, which is why I quit.”

Gallagher got clean in 1998 after a trip to Thailand with his then-wife, Meg Matthews.