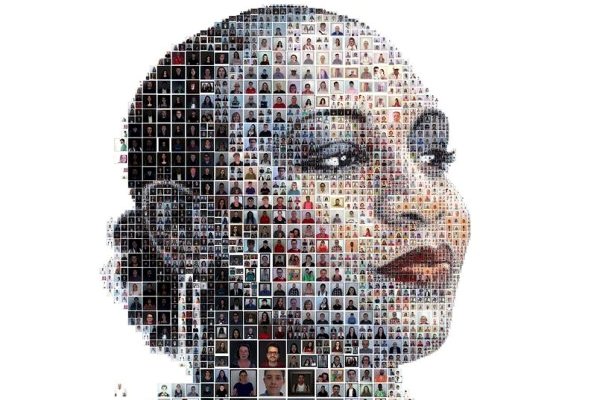 A new anti-racism advertisement unveiled today on Ireland’s public transport will featured 100s of commuters standing in solidarity against racism.

Over 1,000 selfies were donated to the cause by commuters and the images were used to create the artwork for the new advertising campaign.

Brian Killoran, CEO of the Immigrant Council of Ireland, said:

“Transport for Ireland and its associated operators, in partnership with the Immigrant Council of Ireland, run the largest anti-racism campaign of its kind and it is really exciting to involve commuters in this, the 6th year we have joined forces.

“The Immigrant Council of Ireland is proud to stand alongside these commuters and Irish transport operators. We will be inviting everyone to join the journey: racism has no place on public transport or in our society.”

“We are delighted to again be coordinating this crucially important campaign. Ireland’s increasing diversity is reflected among transport staff and our commuters and this year it is fantastic to unite in our message to stand up against racism.”

“The majority of people I meet through work are sound. But you do notice if people are upset, they go for what will wound the most – often that is a racist comment. I don’t think that means people are racist, but it shows just how important education is. Our children need to know certain words are loaded and can cause serious harm.

“Because at the end of the day we are all the same – we are all living; working; raising families side by side. We have the same dreams and aspirations. And we all have a part to play to end racism.”

"Join us on the Journey" #TFI and @immigrationIRL launch the 2018 anti-racism campaign on Public Transport https://t.co/94DQZUzn91 pic.twitter.com/accvdQ99Oy

Finance Minister Delivers The Largest Budget In The History Of The...

Dublin On Shortlist For EuroPride 2022