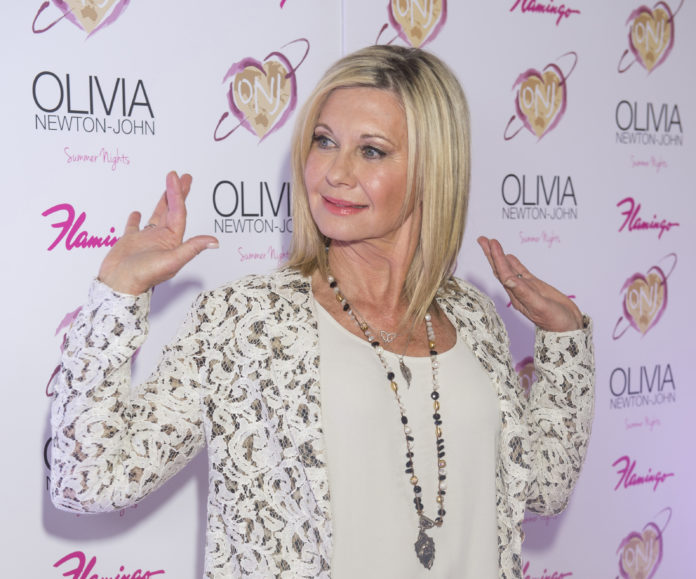 Olivia Newton-John reflected on the success and impact of her hit song ‘Physical’ on its 40th anniversary.

The track was the fifth song off of her 11th studio album of the same name to hit No. 1 on the charts. The album has since been certified platinum. In a recent interview with Fox News, Olivia Newton-John said that the song played a big role in reinventing the singers image from good girl to “sultry siren”.

“They call it reinventing yourself,” she said of the shift in how she was perceived by fans after the song was released. “I wasn’t doing it on purpose. It just was the song that I was attracted to and the album. But I feel very fortunate that I had the opportunity to record it.”

When the song was first released in September of 1981, some radio stations even went so far as to ban the track that they considered too scandalous.

“I felt a little embarrassed to be banned,” the “Grease” star admitted. “But looking back now I go, ‘That was great.’ It got attention. And also compared to what I’m listening to on the radio now, it’s more like a lullaby.”

Newton-John went on to admit that while the lyrics were indeed on the “raunchy” side, “I don’t think I was really aware of how raunchy it was when I was recording it until afterward, and that’s when I freaked out.”

The singer went on to reveal that the song had originally been written for Rod Stewart before later being offered up to Tina Turner before it became Newton-John’s most successful song ever.

In an effort to raise awareness for her foundation and plant medicine research for cancer treatment, Newton-John has partnered with Crunch Fitness and Third Love for a Guinness World Record Attempt. The event will coincide with the re-release of a deluxe edition of “Physical” on October 22nd.

Newtown-John also reflected on her ongoing battle with cancer in her interview with Fox News.

“I feel very fortunate that I’m here,” she told Fox. “And you know, I have my days. I take a lot of cannabis and that really helps me greatly. My husband grows it for me and it helps me with pain and sleep and inflammation.

“So my dream is that in my lifetime, we will find the answers,” Newton-John added. “Because cannabis is not something that you can overdose on or die from, whereas a lot of the other drugs that you have to go through on your cancer journey are not safe. So that’s my long-term dream.”