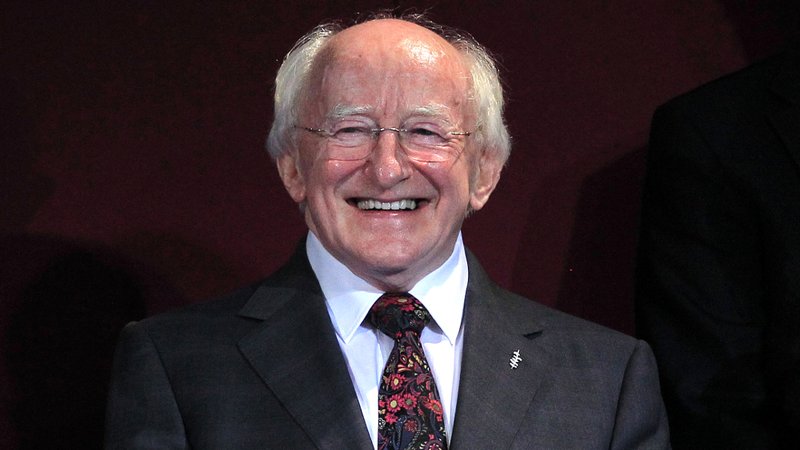 An online campaign looking to fund President Michael D. Higgins’ re-election bid has received mixed reception on social media. The campaign, which is attempting to raise €50,000, has asked people to ‘chip in’ and donate as much money as they can towards the online fundraiser so the president can continue on to a second term in office.

President Michael D. Higgins’ team, who consider him to be one of the most fearless and caring political figures, stated online: “Do you want to see Michael D continue as President? He needs your help to make that happen. We need to raise €50,000 to build a campaign that can win – and give Michael D a strong mandate for a second term in office. The early polls have been very encouraging. But we can’t – and we won’t – take anything for granted. Michael D is a President we can all be proud of, and has inspired and united us during his term in office. He has dedicated his life to championing the rights of the most vulnerable in society. But now he needs our help to continue his work.”

The team also added: “With 23 days until Ireland votes for our next President – we need to raise €50,000 to build a winning campaign and a strong mandate. Can you chip in? #APresidentForUsAll”. Over 120 donors have contributed to the online campaign to date, which covers essential costs including posters, leaflets and online ads. However, the campaign has received criticism online, with one person stating that the president should “fund his own campaign given his big salary, expenses and pensions”. Another person wrote: “Spend your own money. Cop on.”