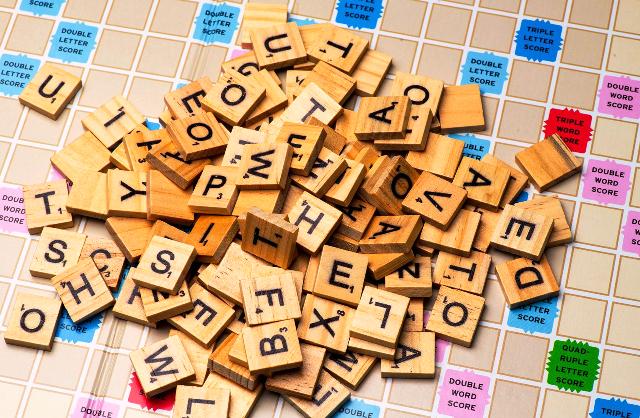 The term ‘culchie‘ could be banned as a word from official Scrabble competitions as part of a crackdown on offensive and demeaning terminology.

It’s part of discussions between bosses to not allow derogatory terms be used.

“Culchie” is defined as a “pejorative term for someone from rural Ireland”.

Baldie, and fatso are among the terms potentially being scrapped, along with racist, homophobic and anti-Jewish references.

Collins English Dictionary says the word has originated from the local pronunciation of Kiltimagh in County Mayo.

US competition organisers are discussing banning a number a host of terms which could be described as hate speech. These could include racist, homophobic and anti-Semitic terms.

In a statement, John Chew, the chief executive officer (CEO) of the North American Scrabble Players Association (NASPA) said a long consultation period with its members will inform them of its decision later this evening.

A discussion and the online poll ensued and NASPA’s advisory board ultimately voted to remove 236 words from the list, Chew said. Words that are potentially offensive but are not considered slurs — such as those for parts of the body — remain, he said.

Wicklow Expand Range Of ‘Chatting Benches’ To Have a Natter With...