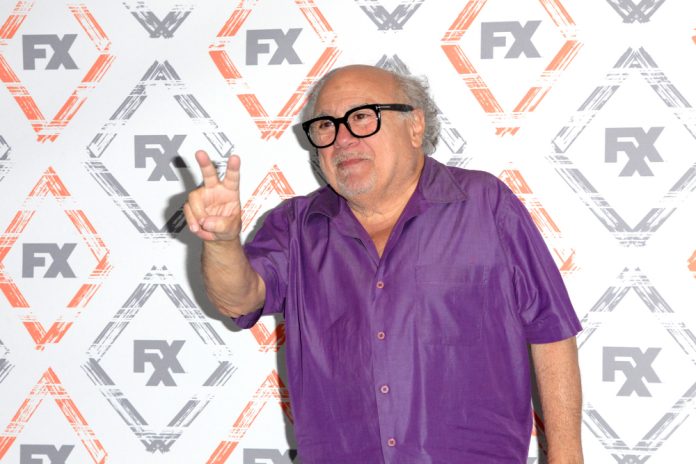 Fans of Danny DeVito have come out in support for the actor to be enshrined as the next Wolverine!

The NME reports that an online petition with the intention of achieving 15,000 signatures has gone past 10,000. The manifesto calls for Devito to replace Hugh Jackman in the Marvel role.

According to the Change.org petition:

Ryan Foster one of the signatories said. “Personally I feel Danny is the true Wolverine,” while James Froggatt made the undisputable point “It’s fucking Danny Devito, enough said.”

Jackman quit the role which he played in the X-Men film series from 2000-2017, stating that it wasn’t right to drag it out. In an interview with MTV in 2018. Jackman said

“It’s just a matter of time. It’s a bit like you’re at the greatest party you’ve ever been at, you’ve been dancing for an hour and a half, and then you’re just like, ‘It’s time, ok. If I stay any longer, it’s gonna get ugly.’ It’s like, it’s time.”

“[Hugh] worked so hard to bulk up, would get up at four in the morning to bulk and eat protein meals every two hours because his natural state, they used to call him Worm when he was a kid.”

“So his natural state is a very skinny guy. Once you reach a certain age, the body just won’t go anymore. I think he was wise to say, ‘I’m at that point. I can’t do it.’”