Home Lifestyle Pig Out For A Buck! 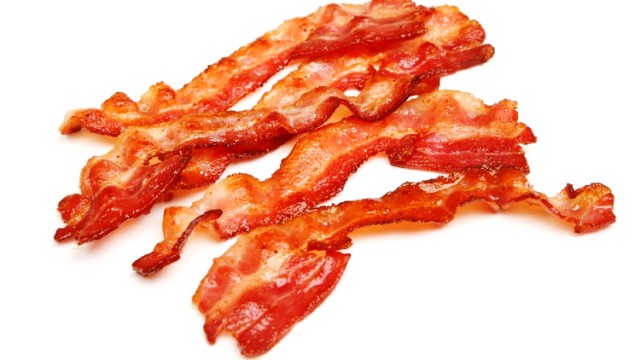 This terrifying looking implement (above) is a bacon vending machine! It’s a new one on me and many others, but it’s apparently an inducement for students at Ohio State University.

Ohio State University students can now fuel up on pork as they study for their finals. They have moved to install the machine on the university’s Columbus campus at the College of Food, Agricultural, and Environmental Sciences.

The Ohio Pork Council sponsored the machine. It offers cooked bacon strips and bacon bits for $1! The nice people at the Pork Council has received bacon donations from nearby Smithfield, Hormel and Sugardale.

Proceeds from the machine will go toward Ohio State’s meat science program. Members of the program will be responsible for machine maintenance. The machine will remain on campus until December 13th so just under a week before the magic ends!