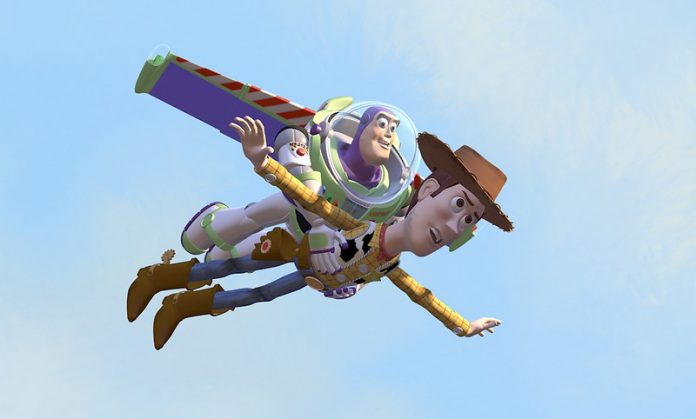 Disney has announced a virtual family festival to celebrate the 25th anniversary of Pixar’s Toy Story.

Ever since Woody and Buzz landed at cinemas in 1995 in the first fully computer-animated feature film, Pixar movies have become favourites of fans across the globe.  To date, there have been 23 full-length Pixar films and 21 shorts, collecting an amazing 37 Academy Awards with Disney Store’s top-selling Pixar merchandise of all time including its Buzz Lightyear talking action figure.

Tasia Filippatos, SVP Disney EMEA said, “Pixar revolutionised the art of animation 25 years ago with the release of Toy Story and since then has brought us some of the most iconic and unique moments in filmmaking history. Pixar Fest will give fans of all ages the chance to celebrate their favourites through a host of activities and even cast their vote in ‘The Golden Lamp Awards’. We hope the line-up brings some summer holiday fun and movie magic to homes across Ireland.”

Disney has marked the launch with the release of never-seen-before Toy Story artwork, which showcases the early designs and evolution of Buzz Lightyear. The stunning artwork features early character sketches including a variety of different faces, suit colours and wing designs, before he was transformed into the Buzz everyone knows and loves.

Pixar Historian Christine Freeman said: “Buzz is one of our most popular characters, and it’s fascinating to see the different ways that Pixar’s artists imagined him during the evolution of his design.  Even his name changed over time – from Tempus of Morph to Lunar Larry, to Buzz Lightyear. You can see the LL belt buckle (for Lunar Larry) in a few of these early designs.”

40% Of Irish People Hate Their Job