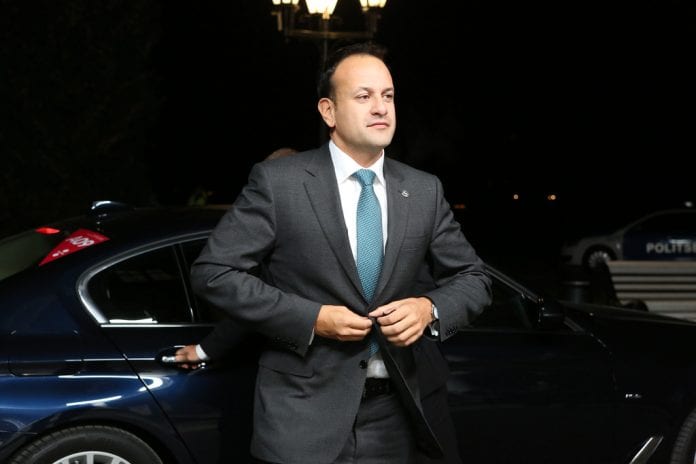 Brexit has been an unexpected boost to the Taoiseach’s popularity as it has today been revealed Leo Varadkar gained support during the latest discussions – he now has an approval rating of 53%.

Leo Varadkar’s popularity as leader has risen amid the Brexit controversy with his approval rating going up four points to 53%, according to an Ipsos Mrbi opinion poll in today’s Irish Times.

I invited Dutch PM Mark Rutte @MinPres to come to Dublin when we met in Tallinn earlier this year. Glad he could visit so soon. The Netherlands are important EU allies. pic.twitter.com/Pctn3SUDFn

The Taoiseach’s party, Fine Gael, is also experiencing an increase in support – its on 36%, an extra five points since the last poll in October.

Fianna Fáil is currently down four to 25%, Sinn Féin is unchanged at 19%, Labour hasn’t moved at 4%, while the Independents and others are down one to 16%.