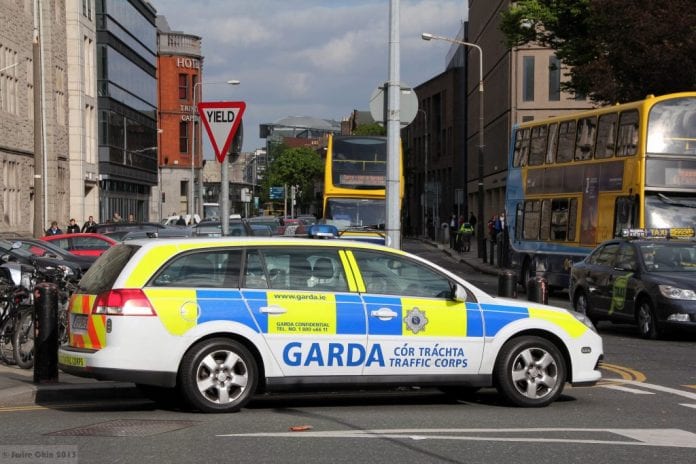 Two women, aged 47 and 24, have been arrested in connection with a shooting incident in a house at Barnwell Drive, Ballymun on the Thursday, December 7th.

Both have been released without charge and a file is now being prepared for the Director of Public Prosecutions.

Investigating Gardaí are continuing to question a man in his 40s who was arrested at the scene as part of the investigation, he is detained under Section 30 of the Offences against the State Act, 1939 at Ballymun Garda Station.

A second male, aged 18 years, was also arrested on Friday morning in connection with the case and is currently detained under the provisions of Section 50 of Criminal Justice Act, 2007 at Ballymun Garda Station.

Gardaí have revealed an officer was among the injured in a shooting incident in Dublin this morning.

During a planned search of a house on Barnwell Drive, Ballymun, two people were injured following shots being fired at the scene which occurred as Gardaí tried to gain entry to the house.

It is understood Gardaí were carrying out a drugs raid in the early hours when a shot was fired from inside the house injuring a Garda from the Emergency Response Unit.

Gardaí returned fire which is when a man inside the house was also shot.

A Garda and a male civilian sustained wounds, but their injuries are thought to be non life threatening as they were both treated at the scene by trained Gardaí and Dublin Fire Brigade.

Investigations will continue throughout the day while GSOC have been notified of the incident.