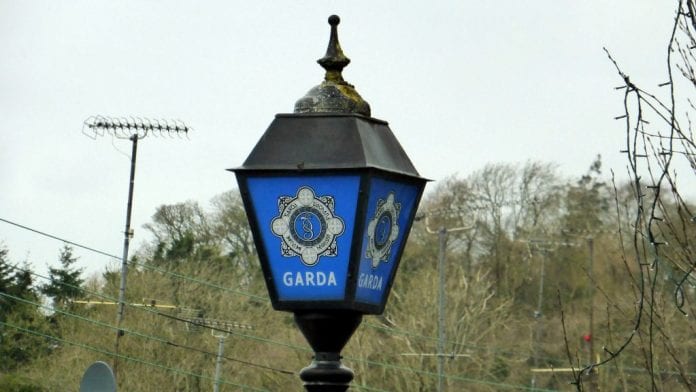 A man in his 30s has been arrested following the seizure of drugs from an industrial estate in Dublin.

Gardaí seized cannabis herb with a street value of approximately €1.6M from an industrial unit in Newcastle, Dublin.

The Garda National Drugs and Organised Crime Bureau were assisted by the Special Crime Task Force where they arrested a male in his late 30s at the scene.

He is currently being detained at Clondalkin Garda Station under Section 2 of the Criminal Justice (Drug Trafficking) Act 1996.

Uproar As Government Orders All Minks In Ireland To Be Culled