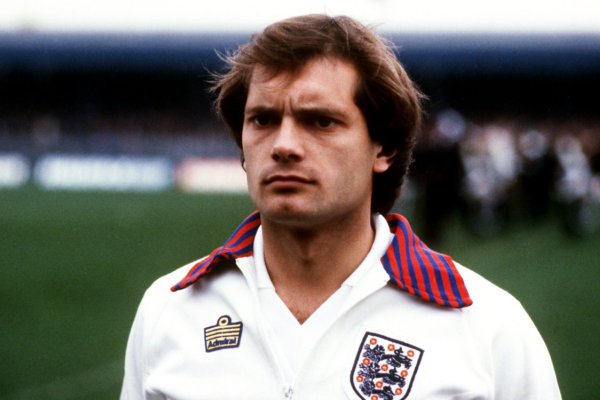 The former England captain, 61-year-old Ray Wilkins has died today, one week on from suffering a heart attack and a fall at his home. He had been in a medically induced coma.

Wilkins, nicknamed ‘Butch’ since childhood, was being treated by the country’s leading trauma team at St George’s Hospital, in south London, after falling at his home in Surrey.

Former team-mates, managers and colleagues all sent tributes and well wishes after news broke on Friday. Wilkins was Chelsea assistant manager when they won the Premier League in 2010.

The late player’s family said they wanted to “thank St George’s staff for the amazing work they have done to care for our beloved Ray”.

They added: “We would also like to say thank you for the many goodwill messages we have received from Ray’s friends, colleagues, and members of the public.

Midfielder Wilkins helped United lift the FA Cup in 1982 during a 160 game spell at Old Trafford and earned 84 England caps, featuring at the 1982 and 1986 World Cups.

But he will most fondly be remembered at Stamford Bridge where he won the Player of the Year award in 1976 and 1977 before going on to assist Carlo Ancelotti to the Premier League title and FA Cup double in the 2009/10 campaign. Along with coaching roles at the Blues, he also managed QPR, Fulham and the Jordan national team.

Everybody associated with Chelsea Football Club is devastated to learn of the passing of our former player, captain and assistant coach, Ray Wilkins. Rest in peace, Ray, you will be dreadfully missed. pic.twitter.com/cSDhloOPDZ

The thoughts and prayers of everyone at Manchester United are with the family, friends and colleagues of our former midfielder Ray Wilkins, following his tragic passing. pic.twitter.com/38w2MW86eg

Former AC Milan midfielder Ray Wilkins has died, aged 61. Our best wishes are with his family.