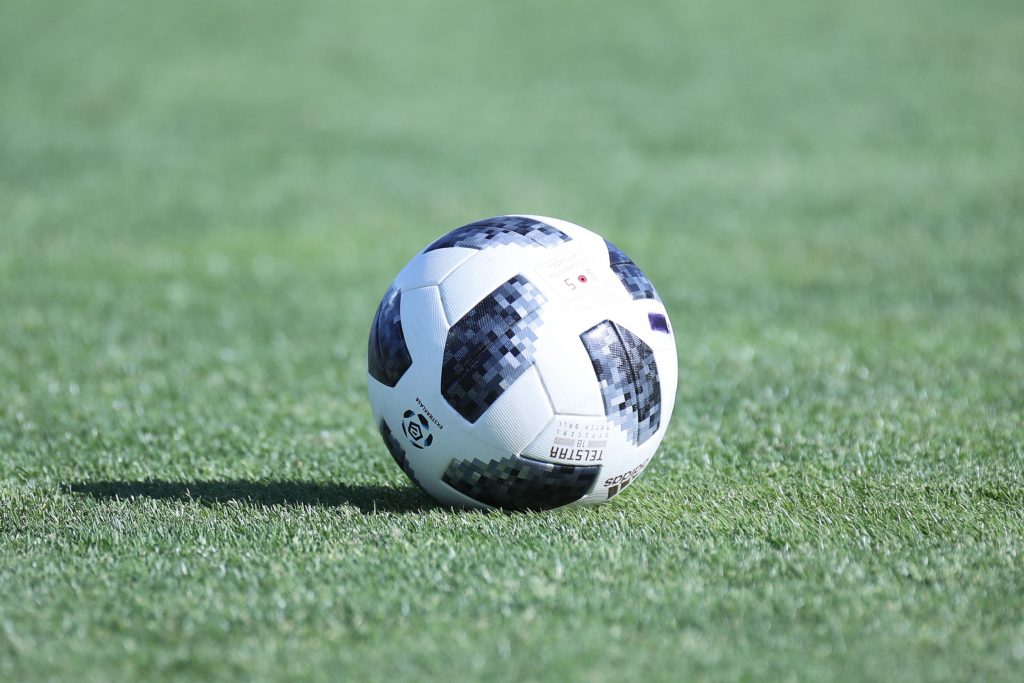 It’s the final day of the Premier League with 3rd and 4th places still to be decided.

With Spurs guaranteed a top four spot it’s only a matter of 3rd or 4th for them. They host Leicester in their final game at their adopted Wembley home.

Chelsea or Liverpool will miss out on a top four spot depending on how results go for them.

Chelsea are away to Newcastle while Liverpool host Brighton.

Liverpool manager Jürgen Klopp says he has told his players to put their Champions League Final to “back of their minds” and concentrate on Brighton, adding he has not been “skipping forward to think about Real Madrid”.

The only other action of any potential consequence is the unlikely scenario that could see Swansea stay up.

They’re 3 points behind Southampton and are 9 goals worse off, meaning they need a big win against Stoke and hope that Southamptom suffer a big loss to Champions Manchester City.

All games kick off at 3pm.

Brazilian Footballer Charged With Attempted Murder After Booting Ref In The...

Byrne Handed Start By Schmidt For Twickers Run Around