Home News Race For The Arás Kicks Off Today 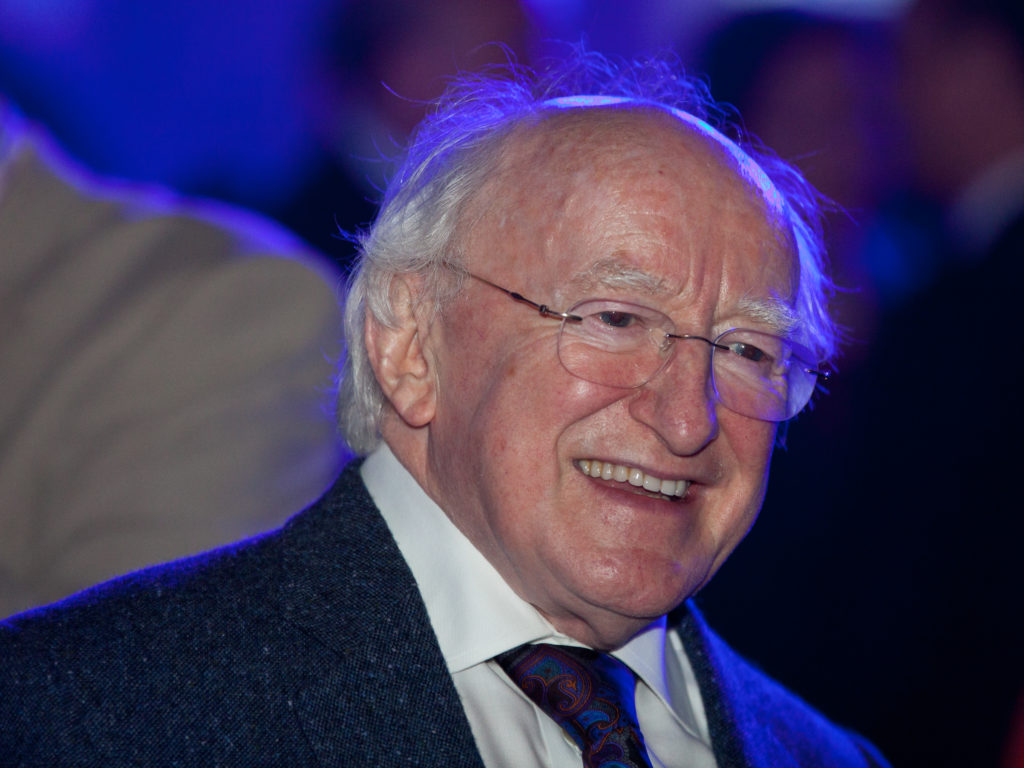 Presidential hopefuls will make their first pitches for a nomination to run for the Arás later today. Senator Joan Freeman and businessman Gavin Duffy will make their appeals to Waterford City and County Council. Candidates hoping to run for President have to secure the backing of four local authorities to get on the ballot paper.

Waterford City and County Council will be the first to declare this afternoon when it holds a special meeting to hear from two candidates. Independent Senator and founder of Pieta House Joan Freeman will make her address first at around 3:30pm. After that businessman and TV star Gavin Duffy will enter the Dragon’s Den and find himself on the other side of the pitches as he makes his case.

It will be the first time in the campaign that we hear from Joan Freeman. Although she has written to local councils she’s avoided media appearances while she tries to seek the nomination. Gavin Duffy, on the other hand, has had plenty to say, in both the weekend papers and TV and radio interviews.

He’s said Michael D Higgins talks to people’s heads, but he wants to be the one to talk to their hearts. We’ll know later if it’s a successful pitch, or if Waterford councillors will be saying ‘I’m Out’.