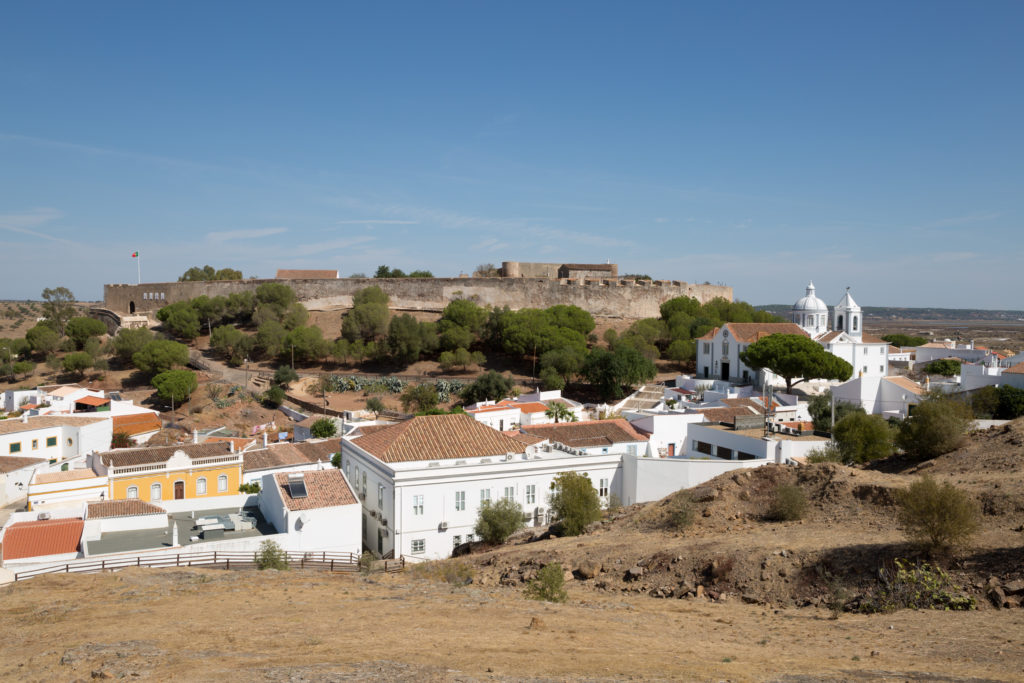 Tourists heading to southwestern Europe are being warned about the potential for record-breaking temperatures.

Forecasters say holidaymakers in Spain, Portugal and southwest France should be prepared for extreme heat.

Inland parts of the Algarve could hit 48 degrees – a temperature last reached in Europe back in 1977 in Athens.

It’s expected to stretch well into next week, according to Met Eireann forecaster Harm Luijkx:

“From what we could see here there seems to be no end for the forseeable future – maybe there’ll be a bit of cooling next week but for the meantime it’ll be very hot.”