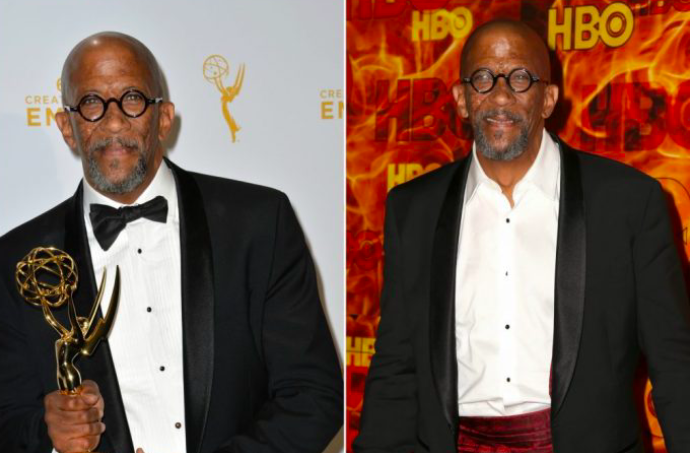 After a reported battle with cancer, 59 year old Reg. E Cathey has passed away. Cathey was best known for his roles in Netflix’s House Of Cards and HBO’s The Wire.

Many people would know Cathey for playing the character of Norman Wilson in ‘The Wire’, ‘Freddy’ in Netflix’s ‘House Of Cards’, and he also had recurring roles in ‘Outcast’ and ‘Law & Order’. The Actor was born in Alabama actually grew up in West Germany before he returned to the US to study theatre at the University of Michigan and Yale.

He said that his ‘big break’ came in the form of a children’s show called ‘Square One TV’, which aired from 1987-1992. He also starred in films such as ‘The Mask’, ‘American Psycho’, ‘Fantastic Four’ and more.

Netflix released the following statement: ‘We are heartbroken by the passing of our friend andHouse of Cards colleague Reg E. Cathey. Reg was the kindest man, the most giving actor, a true gentlemen. Our sympathy goes to his family.’

David Simon, who is the creator of The Wire, first reported Cathey’s death online, and tributes have since poured in from stars, fans, friends and family.

Reg Cathey, 1958-2018. Not only a fine, masterful actor — but simply one of the most delightful human beings with whom I ever shared some long days on set. On wit alone, he could double any man over and leave him thinking. Reg, your memory is a great blessing. pic.twitter.com/OHEUbAhTg0