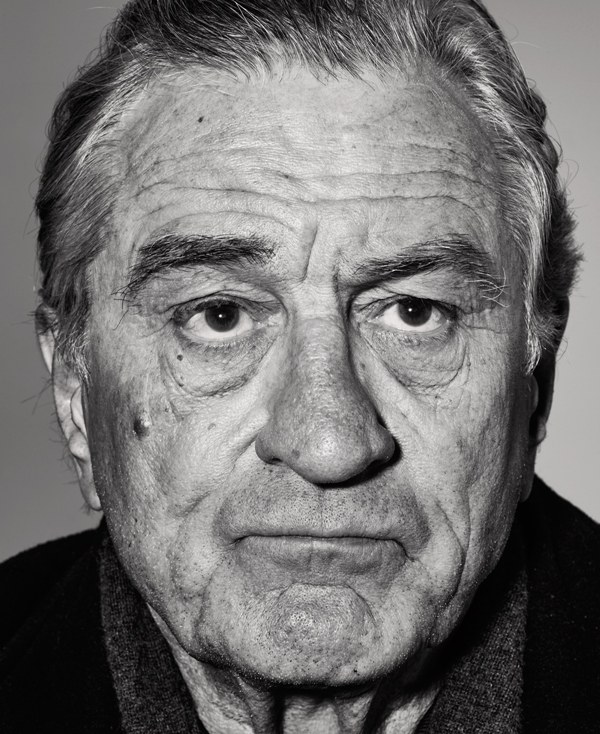 New year, same old rhetoric from one aging New Yorker to another via The New Yorker!!!!

‘I Don’t see how we can go two more years with this guy?’

In an interview with The New Yorker, venerable actor Robert De Niro has again gone on a rant against President Donald Trump, questioning his mental fitness — even suggesting that his supporters were fooled into voting for him by watching “The Apprentice.”

The 75-year-old famous for roles in stellar Hollywood movies ‘Goodfellas’, ‘Raging Bull’, ‘The Godfather’ and ‘Taxi Driver’ to name but a few, spoke to The New Yorker’s Michael Schulman.

Adding to a plethora of already strong denouncements against the incumbent president, De Niro said Trump voters must have based their decision on false impressions they formed of him while watching him on his reality TV show, “The Apprentice.”

De Niro referred to Trump’s administration as a “bad dream,” described the state of the country as “terrible,” and characterized the president’s perceived toughness as merely “b***s*** bravado.”

De Niro, who had expressed a desire to punch Trump in the face in a video encouraging people to vote during the 2016 election, told The New Yorker that Trump “even gives gangsters a bad name.”

“’Cause a gangster will give you his word and will pride himself — or herself. He doesn’t even understand that kind of logic. He thinks he’s slick and all that. There’s something wrong with him mentally.”

De Niro offered further analysis of the president’s motivations: “Every terrible thing he says — he’s really saying about himself. I don’t know what his parents did. I don’t know how they treated him, whatever, but it’s all projection.”

The actor chastised the “tainted” individuals who have joined Trump’s administration, saying, “They opt to stay in this situation with a criminal and sell themselves.”

Even James Mattis, the now-former defense secretary who stepped down and has now been replaced by Patrick Shanahan as acting secretary, didn’t escape De Niro’s wrath.

“[Mattis] stumbled the other day when he went down to the Mexican border and tried to give a Pancho Villa story … Yeah, I don’t blame him. It’s dangerous that he left. We’re in a crisis in this country. We have a fool running it, and when a guy like Mattis finally has to go, we have a lot to be concerned about. I don’t see how we can go two more years with this guy.”