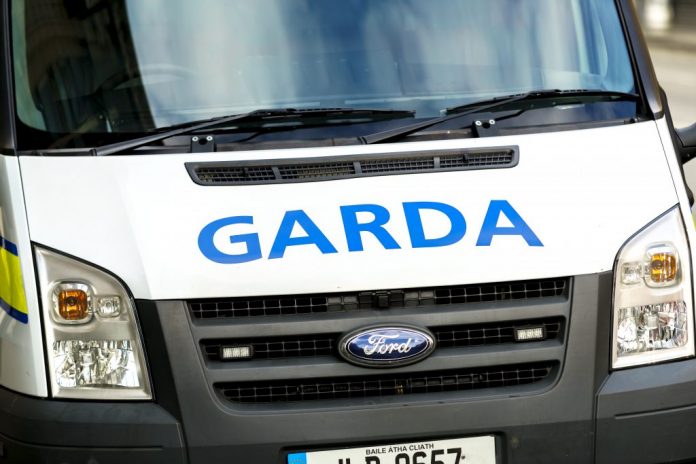 The Regency Hotel murder trial is due to resume this morning.

The Special Criminal Court is due to make a ruling on the garda identification of a photo at the centre of the Prosecution’s case.

25-year-old Patrick Hutch of Champions Avenue in Dublin went on trial three weeks ago accused of the murder of David Byrne at the Regency Hotel – he’s pleaded not guilty.

A photo was taken at the scene of the shooting which showed a man dressed as a woman holding a gun outside the hotel.

It is the prosecution’s case that Mr Hutch was the man. His barrister has described the identification of Mr Hutch in the photo by two gardai as ‘sullied and tainted’ – saying it shouldn’t be admitted into evidence.

The three Judges at the non-jury Special Criminal Court are due to make their ruling this morning.