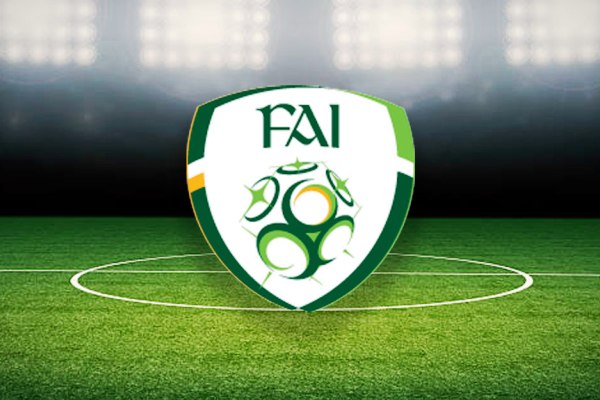 An independent report by leading auditors Mazars into the Football Association of Ireland has been referred to Gardai and the Office of the Director of Corporate Enforcement.

The investigation was begun in April 2019, when matters of concern had been brought to the attention of the former board of the association.

In a terse statement, the FAI this evening confirmed that the investigation and report had finished: “In April 2019, the Board of the Football Association of Ireland established an independent investigation to be undertaken by Mazars in respect of certain matters of concern which had come to the attention of the then Board.

“The report arising from that investigation has now been furnished by Mazars to the current Board of the FAI. Having considered the matter and taken advice, the Board of the FAI has determined that it is appropriate that the report be referred to An Garda Siochana and to the Office of the Director of Corporate Enforcement.”

2019 saw the cash-strapped FAI, become embroiled in an expenses scandal surrounding the now disgraced former CEO, John Delaney and a loan of €100,000 to the association.

Sport Ireland freezed funding until a new board was elected and while issues of governance were tidied up, that nearly led to the FAI’s collapse before the Government and Bank of Ireland stepped in to steady the organisation who’s finances are in rag order and in debt to the tune of ten’s of millions.

”If there’s a garda investigation or an investigation by the office of director of corporate enforcement, that will take whatever time it takes and it’s not like if your asking a consultant to do a report and you know you can set a timeline on it.

The North Kildare TD added..‘The FAI is going to have side by side with these things going on which doesn’t give them them, if you like, the light bulb moment of switching to a new beginning if you like. ”

Inconsistencies Surrounding Ireland’s Reopening of Venues To Be Resolved In Next...