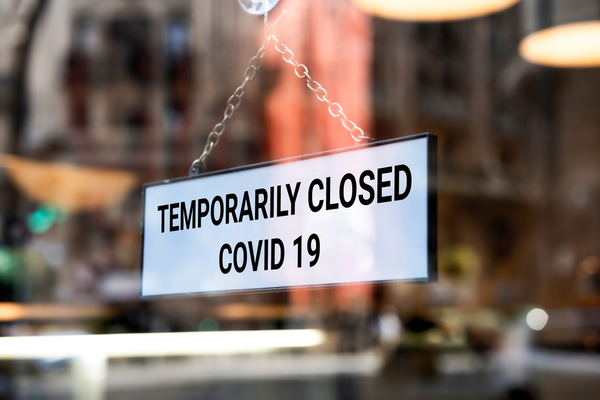 New entrants of the pandemic business supports will have an extended cut-off date if the rise in COVID-19 creates further sectoral closures. According to the Irish Times, a meeting had taken place between a high-powered Government committee on Monday evening.

It is understood that permitting new entrants into the Employment Wage Subsidy Scheme (EWSS) is under consideration, although no options have been signed off as of yet. Until Government plans for a subsidised COVID antigen test regime are signed off by the Coalition today, it remains unclear precisely what form supports might take.

Draft plans for a long-awaited scheme to subsidise antigen tests were drawn up on Monday and were due go to Cabinet. It is understood that original plans included firstly distributing via pharmacies, at a discount of €4 per test, although that remained undecided on the night.

While the EWSS is to last until April of next year, it is too close to the end of the year for new entrants. With initial rates of €350 and €300 per week to last through December, the most an employer can get per staff member from then on will be €203.

The option of allowing new entrants to the EWSS beyond the current cut-off date is on the table if there are renewed closures. According to the Irish Times, extending the system of COVID Restrictions Support Scheme (CRSS) payments into the new year is also being considered.

While such options remain a possibility, the Government is not conceding that fresh closures will be necessary. Although a general discussion on business supports had taken place at the subcommittee meeting on Monday evening, no decisions have been taken. Sources conclude the options to be examined are only in the event that businesses have to shut their doors and indicated the Government will seek to avoid that scenario.

Advice from NPHET will be consider with the situation kept under review with 5,634 cases of COVID-19 reported Monday night by the Department of Health. This figure has been described by the State’s chief medical officer, Dr Tony Holohan, as a “concerning number”. According to the CMO, one in four people who had been required critical care for the virus have died since June.

As one source points out, the rollout of vaccines and boosters places the country in a much different position than when previous lockdowns were imposed. The Taoiseach recently informed reporters in Cork that cases of COVID-19 can be reduced without going into a lockdown. Micheál Martin said the Government has other options and responses to help tackle rising case numbers. Mr Martin believes the booster campaign will “have an impact” on the reducing of pressure on the health service.

“We can reduce the spread of this virus,” he added.