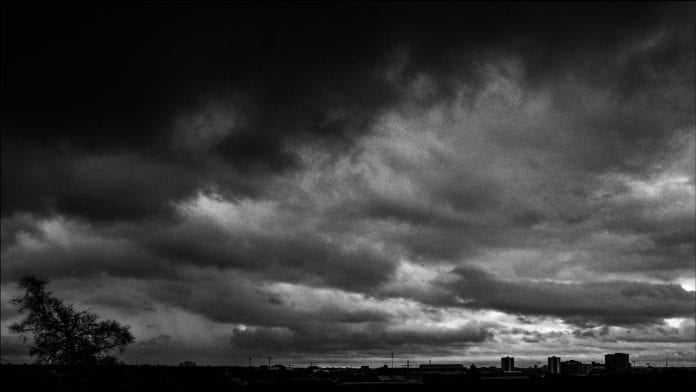 The Road Safety Authority (RSA), is asking road users to exercise caution while using the roads on Friday night and for much of Saturday, as Met Éireann has warned that storm-force winds with a risk of coastal flooding is on the way as storm Brian is expected to track Eastwards across central and Southern parts of Ireland.

A yellow weather warning is in place for Ireland as west to southwest winds in southern parts are expected to move northwest reaching speeds of 65km/hr with gusts of 110km/hr between 10pm on Friday and 10pm Saturday. There is also a risk of coastal flooding across Wexford, Munster and Connaught.

The RSA is asking road users to check national and local weather updates over the weekend and to also check local road and traffic conditions before making a trip.

The RSA has the following advice for road users when travelling in strong winds:
· Beware of objects being blown out onto the road. Expect the unexpected. Watch out for falling/fallen debris on the road and vehicles veering across the road. Control of a vehicle may be affected by strong cross winds. High sided vehicles, motorcyclists and cyclists are particularly vulnerable to strong winds
· Drivers should allow extra space allow between themselves and vulnerable road users such as cyclists and motorcyclists as they may be blown off course by strong winds.
· Use dipped headlights at all times

With added risks posed by wet or flooded roads the RSA has the following advice;

· It takes longer to stop a vehicle on wet roads so slow down and allow extra distance between you and the vehicle in front
· Take special care when driving behind goods vehicles as they generate a considerable amount of spray which reduces your visibility
· Be aware of the danger of aquaplaning especially on roads with speed limits of 100 km/h and 120 km/h
· If the road ahead is flooded choose another route, do not attempt to drive through it. Flooded roads that appear shallow could be deeper than you think
· After going through water, drive slowly with your foot on the brake pedal for a short distance – this helps to dry the brakes
· Road users should always follow recommended routes and obey signs closing roads to traffic
· Check tyres and consider replacing them if the thread depth is below 3mm.

Advice to Pedestrians & Cyclists;
· Be seen. Wear bright clothing with reflective armbands or a reflective belt.
· Take extra care when crossing the road or cycling in extremely windy conditions as a sudden gust of wind could blow you into the path of an oncoming vehicle.
· Walk on a footpath, not in the street. Walk on the right hand side of the road, facing traffic if there are no footpaths.

Everyone On Board Passenger Jet Survive Crash Land At Sea