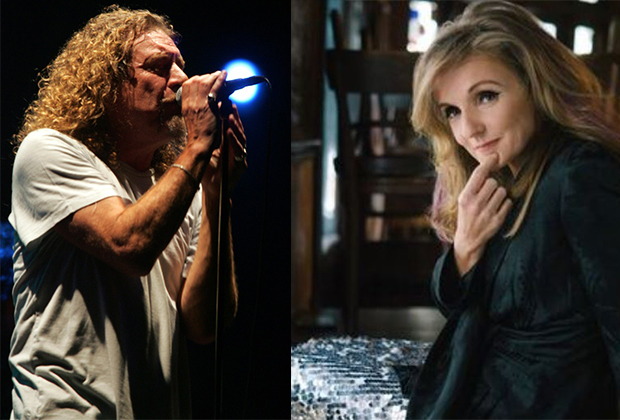 Singer-songwriter Patty Griffin will release her self titled new record this coming March. It will be the artist’s first new music since 2015. You can also check out her new song “River” below.

This is the 10th studio release of Griffin’s illustrious career and features favourite music artists as well as Robert Plant. The ex-lead singer of Led Zeppelin sings backing vocals on two of the record’s tracks, “Coins” and “What Now”.

Plant and Griffin have a long-standing history. Not only were the pair fellow bandmates during Band of Joy circa 2010. They were also dating with Plant once making the quip that they had eloped together. Even though the love faded, they remained good friends.

According to Ultimate Classic Rock, Plant has also collaborated on an album of Griffin’s in the past performing on her 2013 album, American Kid. This new release from Griffin is a reflection on her life struggles. Most of the music was written while the musician fought with and overcame cancer.

Griffin spoke of her troubles to People magazine, “I think life comes in different packages, and I had the cancer package for a little while that I had to get myself through. But it also brought about these great, new places that I found out about while I was struggling along. … I think that has been true of all the work I’ve ever done, but this was the more recent phase of that and maybe a little more struggle than before.”